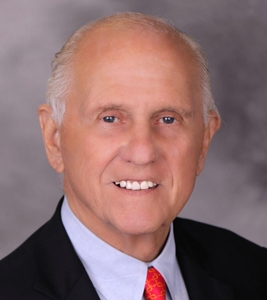 Reid, a Yale University and Virginia Law School graduate, practices Family Law full time in Palm Beach County and was formerly a Florida resident partner for a New York City law firm. He was elected the youngest Mayor in the history of West Palm Beach and served in the Florida House of Representatives for two terms. Twice he was appointed a member of the State of Florida Advisory Council for Intragovernmental Relations. Reid was the Vice-President of The Beach Club and a founding member of the Forum club. He also served as the General Counsel for the Palm Beach County Property Appraiser, and has experience as a trusts and estates lawyer. Reid has on a number of occasions been appointed by the Court to serve as a guardian and as a personal representative of an estate. In his ongoing practice Reid has formed and operated non-profit corporations, prepared tax returns and handled audits, negotiated settlements of those accused of crimes, and has concentrated on Family Law, including divorce, with or without reconciliation.