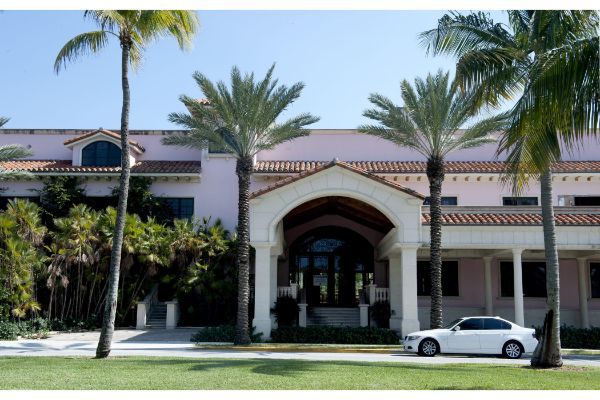 What Happened with the Sale of the Former Palm House?

After months of litigation, a federal appellate court upheld the bankruptcy sale of Palm Beach’s former Palm House to the North American affiliate of London + Regional Properties, (LR U.S. Holdings LLC).  Here is the latest on what happened with the sale of the former Palm House?

This once stately hotel located at 160 Royal Palm Way has stood empty and in disrepair for years. In 2019, the defunct property made headlines when its former owner, real estate developer Robert Matthews, pleaded guilty to criminal fraud charges for cheating investors out of millions. According to reports, Matthews promised to use investor funds to redevelop the run-down hotel and turn it into a luxury property, but instead used the money to purchase a yacht as well as a home in Connecticut.

Matthews lost the Palm House to foreclosure, and it became part of a federal bankruptcy case. London + Regional Properties offered to buy the structure for almost $40 million through a bankruptcy sale. In March 2019, the bankruptcy court was scheduled to approve the deal when Wellington real estate developer, Glenn Straub, offered to purchase the property for almost 5 million dollars more. Straub, who had a past connection with the Palm House during Matthews’ ownership, essentially came in with a last-minute bid. However, the bankruptcy trustee approved London + Regional’s offer instead. The sale closed in 2019, and the funds have been in escrow since that time. Straub appealed the decision to the federal appellate court, claiming that his offer should have been accepted as it was the highest and best.

The Decision and Future Appeals

The 11th Circuit Court of Appeals found that the District Court did not abuse its discretion in going forward with the sale to London + Regional. The reviewing court noted that the lower court’s reasoning was supported by the evidence and issued its opinion less than a week after hearing oral arguments from both sides. Straub reported that his attorneys would file two requests to have the appellate court rehear the appeal, as permitted under the federal appellate rules. If he is unsuccessful, Straub could choose to appeal the decision in the U.S. Supreme Court.

Are Ghost Kitchens the Next Big Commercial Real Estate Investment?

PGA National is Getting Ready for Some Changes