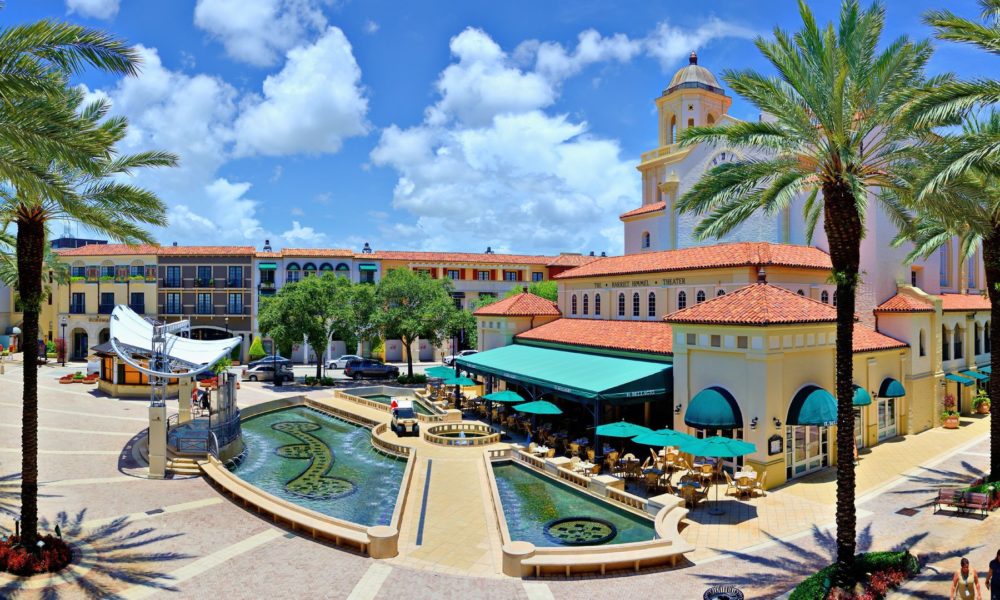 Palm Beach and Palm Beach County reached an agreement that will let the city move ahead with a long-awaited golf course project in the South End while giving the county more room for downtown commercial expansion. Here is more on the recent deal that may give West Palm Beach a PGA Golf course in exchange for Palm Beach County downtown offices.

In 2009, the City of West Palm Beach spent millions of dollars to restore its 196-acre municipal golf course. However, the once-popular South End facility was soon in poor condition, and in 2015, it had the clubhouse demolished. By 2018, the city decided to close the course to save on maintenance costs while asking for renovation proposals. Although there were initial bids and negotiations, none panned out. In 2020, the PGA of America stepped in with a proposal to build a course that would be “pure golf” and open to the community.  In March, Mayor Keith James gave PGA exclusive rights to move ahead with its proposal, raise funds, and bring the city’s course back as a non-profit.

In September, the Palm Beach County Commission agreed to trade its title to 45 parcels within the city’s closed golf course for development rights to a downtown property the county owns. West Palm Beach city commissioners also approved an agreement to amend its development regulations so that, if the existing county Governmental Center is destroyed by a storm or other means, the county will have the right and time to rebuild, even though the building doesn’t conform to current regulations.

The County’s Cloud Over the Golf Course

In 2018, both the city and county learned that the county held the title to 45 parcels in the municipal golf course. The county acquired the parcels in the 1950s when the then owner failed to pay taxes. The county’s ownership created a cloud over the title and, in effect, impeded the city’s ability to move forward with its plans to redevelop the acreage and reopen.

The two sides made the exchange giving each what they wanted—the city got the parcels, and the county got the development rights. According to a recent report, Mayor James has commented that the PGA plans are close to moving forward. The county plans to use the parcels in Block D for a future courthouse expansion project.