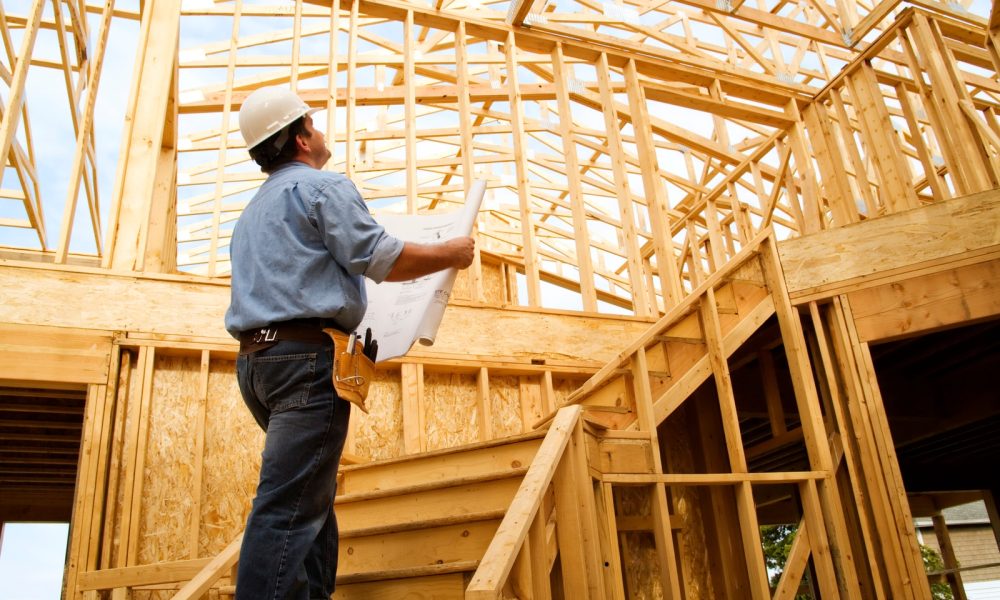 Amidst the white-hot South Florida real estate market with ultra-luxury homes closing at nine-figure prices, speculation builders are throwing their hats in the ring by investing in uber-fancy homes designed for luxury living in over-the-top neighborhoods. Here are a few of the priciest speculation projects making headlines.

This nine-bedroom mansion sits on property former President Donald Trump purchased in a bankruptcy auction in 2004. Trump then sold the property in 2016 to Russian billionaire Dmitry Rybolovlev for $95 million. Rybolovlev razed the existing mansion and subdivided the parcel into three separate lots. One of those lots was purchased in April of 2018 by developer Mark Pulte of Mark Timothy Inc. for $37 million. Pulte built the just-listed house on spec.

The home sits on 150 feet of shoreline on 2 acres at the north end of the barrier island of Palm Beach. The $140 million price tag includes furnishing. It boasts 21,066 square feet of living space, of which 15,350 is in air conditioning. The property includes a separate guest house and sits on a stretch of beachfront colloquially known as Billionaires Row.

UPDATE: This property just sold for $122.7 million and is referenced in Real Estate News as “… one of the most expensive residential deals in the entire country.”

Developer Stewart Satter is building a spec mansion on a lot at 1260 S. Ocean Blvd. in Manalapan, south of West Palm Beach. With a hefty $125 million price tag, this mansion-to-be is expected to be the most expensive spec project in Manalapan to date. The sales price will include furnishings and artwork. The six-bedroom, ocean-to-lake estate will be sold in turnkey condition and is expected to be completed by the fall of 2023. The home will have about 27,500 square feet of living space inside and out, and will consist of three levels, including a basement. The lot sits on both the ocean and the Intracoastal Waterway. Satter promises dramatic water views. “There’s a lot of glass in the house,” he said in an article.

After a rocky start, this spec mansion in Palm Beach sold for a record $64 million. Initial plans for the Bermuda-style estate had to be scaled back when neighbors and officials with the city’s Architectural Commission complained that it was too massive for its oceanfront lot. The completed property consists of a five-bedroom main house and a two-bedroom guest house and has about 18,000 square feet of living space inside and out, including a partial basement. The property was listed for $84 million and sold for $64 million last August.

UPDATE: The property just re-entered the market at $115 million

An oceanfront mansion on a once-vacant lot in Palm Beach has sold for $57 million. MAWA LLC, a company managed by a Palm Beach real estate attorney, purchased the property, which included at least some furnishings. The eight-bedroom estate boasts 14,916 square feet of living space inside and out, including a beach cabana, and two swimming pools. A tunnel beneath the coastal road connects the property to a beach parcel with 130 feet of oceanfront. The property is just a half-mile north of former President Donald Trump’s Mar-a-Lago Club. Completed at the end of 2021, the beachfront estate is the first Palm Beach project developed and sold by Stock Custom Homes, which is part of Naples, Florida-based Stock Development. The deal closed last December for $57 million.

Located on Sunset Islands, this spec mansion sits on a 13,125 square-foot lot and features six bedrooms, seven and a half bathrooms, a green roof deck, balcony, saltwater pool, hot tub, elevator, wet bar, and a dock. It was sold by 1825 W. 24 St. LLC, which is owned by luxury homebuilders Felix and Julian Cohen and Shlomy Alexander. It was purchased by the 1825 W. 24th Street Trust for $25 million.