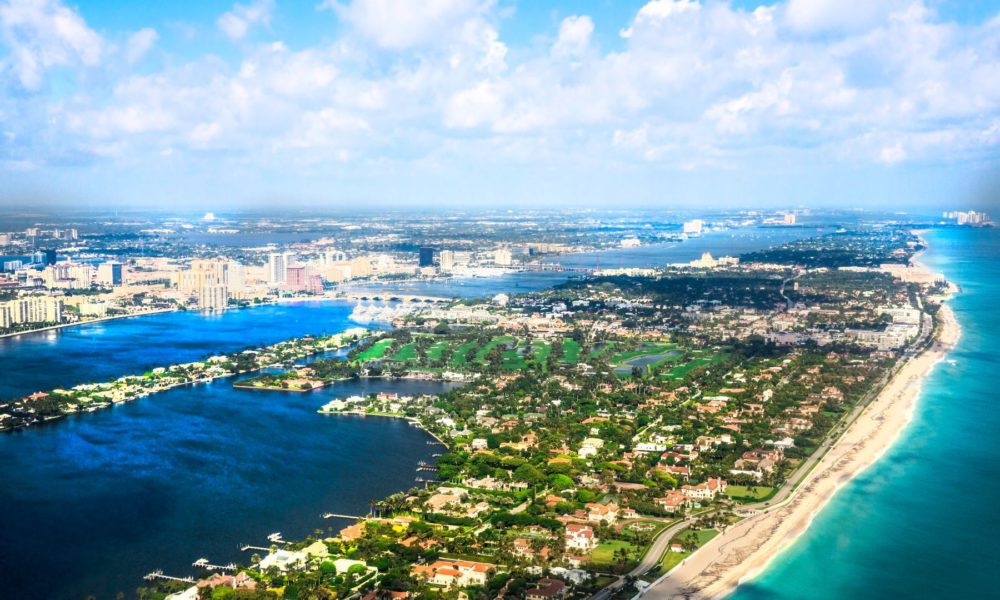 With commercial property in the Agricultural Reserve being scarce, Palm Beach County commissioners have been concerned about stagnating development projects. So much so, that the timelines for commercial ventures in this area have fallen under closer scrutiny by municipal authorities. In one case, a builder who had yet to move forward with an approved project in the Agricultural Reserve let go of some unused square footage to allow for future development.

In October of 2000, the Palm Beach County planning division created a master plan for 20,923 acres of southern Palm Beach County, known as the Agricultural or Ag Reserve. The land, which lies between Hypoluxo Road (extended) on the north, Clint Moore Road on the south, the Ronald Reagan Turnpike on the east, and the Arthur R. Marshall Loxahatchee National Wildlife Refuge on the west was reserved for agriculture, wetland, and open space.

Commercial Development in the Ag Reserve

At the time the reserve master plan was created, a 750,000 square-foot commercial cap was put in place for the Reserve. The Agricultural Reserve is the only area in Palm Beach County with a commercial cap. Since the master plan was created, the cap has been raised to 1.1 million square feet. Additionally, industrial projects and self-storage facilities are now exempted from the commercial cap. Recently, Palm Beach County exempted congregate living facilities from the cap as well.

Commercial development in the Ag Reserve is restricted to the intersections near Lyons Road along Boynton Beach Boulevard and West Atlantic Avenue. The purpose of the cap is to ensure that services are for area residents. Since its inception, various projects have been approved and developed, and the cap has been reached. Today, residential and commercial acreage has become more limited in and around the Town of Palm Beach. County Commissioners are concerned that approved Ag Reserve projects are idling. Meanwhile, developers are ready to build in the Reserve who will be unable to do so unless the county either raises the cap, exempts new categories from it, or makes developers with approved projects move forward or release some of their square footage.

Recently, business owner Gary Smiegel agreed to the county’s request to release 28,000 square feet of unused space stemming from a 2016 approval for a 50,000 square foot self-storage center project. Smiegel’s representative requested that the county exempt self-storage buildings from the commercial cap. Smiegel then agreed to release some of his unused square footage. This 28,000 square foot release enables another developer to ask for county approval to build a medical office building west of Delray Marketplace.

The Future of Unused Footage in Ag Reserve

According to a recent article, Palm Beach County Commissioner Hal Valeche commented on the issue, stating that “there should be a time limit for these projects to get done. Either you build, or the square footage goes back to the cap. This is a real problem since the cap has been reached.” Valeche is a proponent of limiting the amount of time developers have to build before losing their developmental rights. He has voiced that he wants county planners to review the issue and determine what can be done before leaving office this year. Therefore, in the future, Palm Beach County Commissioners may consider implementing measures to require commercial developers to move forward with projects in the Ag Reserve within a finite amount of time.