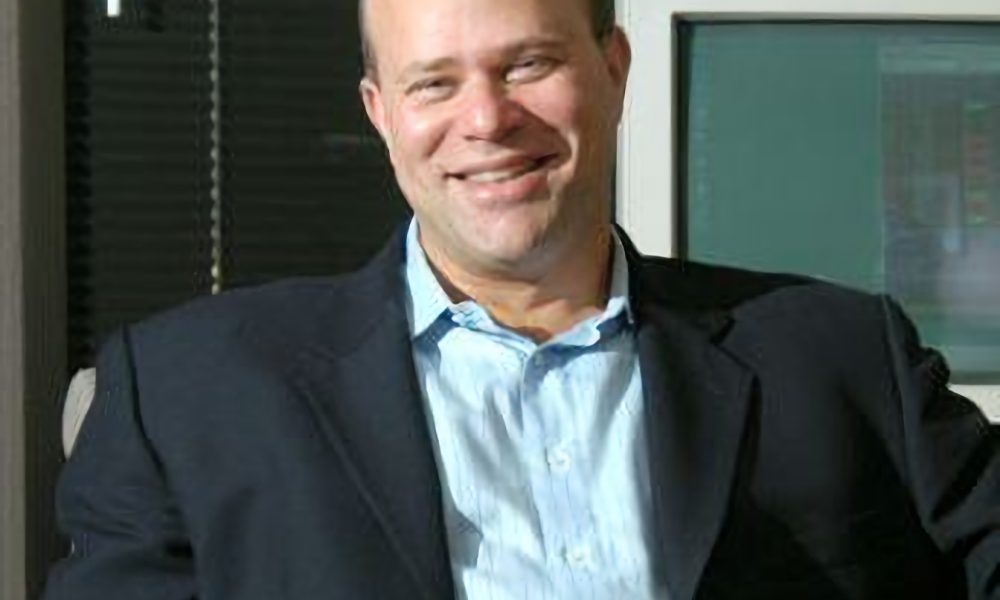 When David Tepper, “arguably the greatest hedge fund manager of his generation,” according to the Wall Street Journal, started looking at properties in Palm Beach, real estate lawyers in Florida weren’t the only ones paying attention.

“In 2016, when David Tepper moved his home and business to Florida, he set off alarms with lawmakers at his prior home state of New Jersey,” the Wall Street Journal reported. “He and his business pay so much in state tax that his departure put New Jersey’s budget at risk. In 2020, New Jersey lawmakers announced that Mr. Tepper had returned, shoring up the state’s finances.”

But the story didn’t end there.

In 2021, the Wall Street Journal noted that alarm bells could be ringing again, when rumors surfaced that the hedge fund manager and his wife, Nicole, were buying a $73 million mansion in Palm Beach. Real estate lawyers in Florida representing Tepper finalized the sale last February.

Tepper has stepped back from the business that was apparently keeping New Jersey afloat – Appaloosa Management. These days, he is said to focus primarily on the Carolina Panthers, the NFL team he purchased in 2018 for a record setting price. (As USA Today noted at the time, “It’s a far cry from the $100 George Halas purchased the Chicago Bears for in 1920.”)

So far, Tepper’s success has yet to translate from the markets to the playing field. The Panthers failed to make the playoffs yet again, finishing the season with a 5-12 record that put them in last place in the NFC South.

“Since Tepper purchased the franchise from founder Jerry Richardson for a record $2.3 billion in the summer of 2018, the Panthers are 22-42 with four straight losing seasons,”  USA Today said shortly before the end of the 2021 season. “Carolina is sitting at 5-11 for the third straight year with one game remaining, so Tepper’s goal of ‘sustained success’ has thus far eluded him.”

Panthers Coach Matt Ruhle probably isn’t resting easy as the off-season begins, but Tepper now has that beautiful home in Palm Beach where he can comfortably consider the future of his team.

“The Teppers’ new house was described to the Architectural Commission by its designer, Daniel Menard of LaBerge & Menard, as having ‘cottage-y style’ architecture with simple windows, deep eaves supported by brackets and broad tapered columns that recall the bungalows built during Palm Beach’s early days,” the Palm Beach Daily News says.

Keep in mind that on Palm Beach, Florida, real estate lawyers often describe a home such as Tepper’s recently purchased 12,000-square-foot oceanfront estate as a “bungalow.”

The sale wasn’t noteworthy simply because Tepper was the buyer. “The sale of the seven-bedroom, Old Florida bungalow-style house marked one of the highest recorded prices ever paid for a property north of the Palm Beach Country Club,” the Palm Beach Daily News says. “It also is the second-most expensive never-lived-in house ever sold in Palm Beach, property records show.”

The most expensive spec house, or “never-lived-in home” as the Palm Beachers say, ever sold in Palm Beach went to private equity mogul Scott Shleifer. The home at 535 N. County Rd., which sold for $122.7 million, is only about a mile away from the Teppers’ property. “Shleifer is a partner and co-founder of Tiger Global Management, an investment firm based in New York with offices in Hong Kong, Beijing, Singapore and Bangalore,” The Real Deal reports.

The transaction was the end result of a series of deals that undoubtedly made any number of Florida real estate lawyers earn their keep. As The Real Deal reports, “The Palm Beach lot was previously part of a larger property that Trump sold to Russian billionaire Dmitry Rybolovlev for $95 million in 2008. Rybolovlev subsequently razed that house, subdivided the property into three lots, and sold them off for nearly $109 million. Pulte’s entity paid $37 million for his lot in 2017.”

“With a fortune estimated by Forbes at $13 billion, Tepper, 63, is the richest NFL team owner in the country,” the Palm Beach Daily News reports. But, when it comes to investing in Palm Beach real estate, he’s not alone. As PBDN reports, Tepper “joins a string of hedge-fund billionaires and sports franchise owners who have bought properties in Palm Beach.”

“Wall Street billionaires continue to flock to Florida,” Business Insider said when reporting on Tepper’s real estate investment. Carl Icahn, Charles Schwab, and Dan Loeb, another hedge-fund billionaire like Tepper, have been among those making the move to the Sunshine State.

“The migration is being echoed in the tech industry as well,” Business Insider says. Tech billionaire Peter Thiel recently purchased an $18 million Miami compound on a manmade island and Shutterstock billionaire Jon Oringer paid $42 million for a sprawling Miami Beach mansion in October. Prolific investor Keith Rabois has also been outspoken about moving to Miami, citing low taxes as well as ideological diversity as his reasons for moving.”

It’s not just billionaires making the move, the Wall Street Journal points out. “In recent years, Florida has been growing increasingly popular with wealthy home buyers escaping higher New York taxes. Demand has only accelerated in the pandemic, as buyers search for better weather and larger homes, according to people familiar with the market.”

The Welcome Mat Is Out

The Florida real estate lawyers at Rabideau Klein have helped others who have come to Palm Beach looking to escape inhospitable conditions in the north. If we can help you, please contact us.