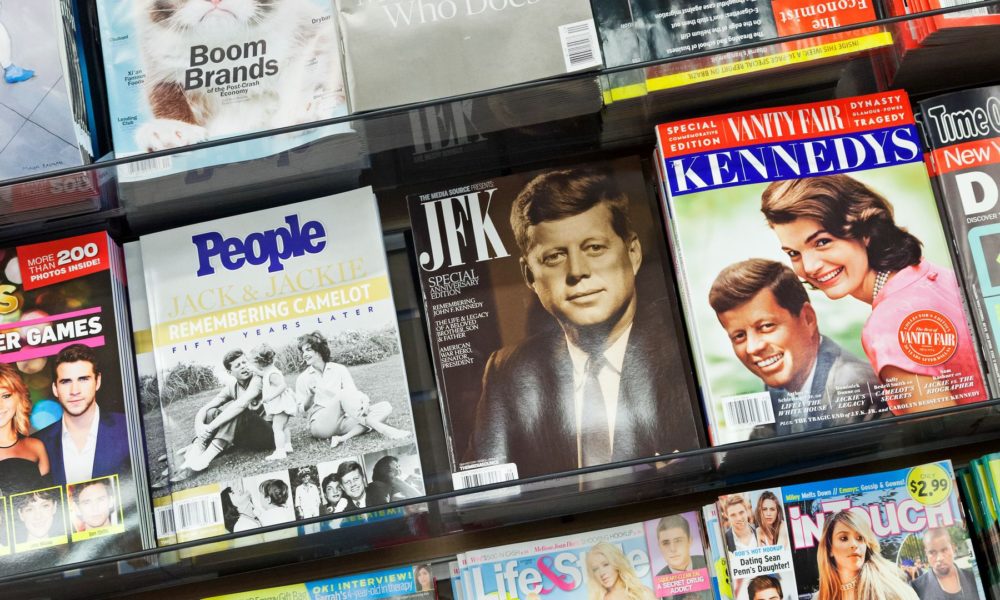 The Palm Beach Landmark’s Preservation Commission recently approved renovation plans for the historic Kennedy “Winter Whitehouse” located at 1095 N. Ocean Blvd. The new owners will soon be making some improvements to the property’s interior and exterior. Here is more on the changes approved for the former Kennedy estate.

According to recent reports, this summer, the Kennedy estate sold for approximately $70 million. The new owners, international real estate developer Carl Panettoni, and his wife, Mary Jane, have asked to make some updates to the historic property. Specifically, the couple would like to remove a tennis court on the southwest side of the lot, add a curb cut and entrance where the tennis court is located, and construct a circular motor court in the property’s center. The Panettonis commissioned architectural firm SKA Architect + Planner for their design work. Their architectural team wants to remove the tennis courts to create a more functional driveway and to facilitate ingress and egress to and from the house. The board agreed with the proposed change, and in the words of Commissioner Tim Gannon, “The tennis court did not make sense” and “The problem of parking and bringing people in and out of the house, you solved it by getting rid of the tennis court.”

The only landmarked structures on the property are the perimeter wall and the pedestrian gate along North Ocean Blvd., including 200 acres of beachfront. However, if any part of a property has been designated as a landmark, all of it is considered by the Landmarks Preservation Commission. The approved renovations will include a new opening along the North Ocean Blvd wall and removing part of the trellised walkway. Plans include keeping the pedestrian gate and pavilion.

Inside the home, the couple’s plans include adding a new kitchen to the main house. The primary staircase and elevator will also be renovated to open to the property’s interior. A new bedroom will be added on the west side of the pool house. Design plans also include adding plate glass windows to the main property to expand the ocean view.  Commissioner Gannon said of the interior designs, “I think they’ve done a magical job of making this house much more livable and much more open to the ocean.”

Mr. and Mrs. Panettoni also commissioned Keith Williams of Nievera Williams Landscape Architecture to design a new landscaping design for the property. The commission was pleased with the proposal, which included courtyard water features and two sets of cascading fountains. President Kennedy’s beloved infinity pool will remain with a change to the jacuzzi to maximize the view.