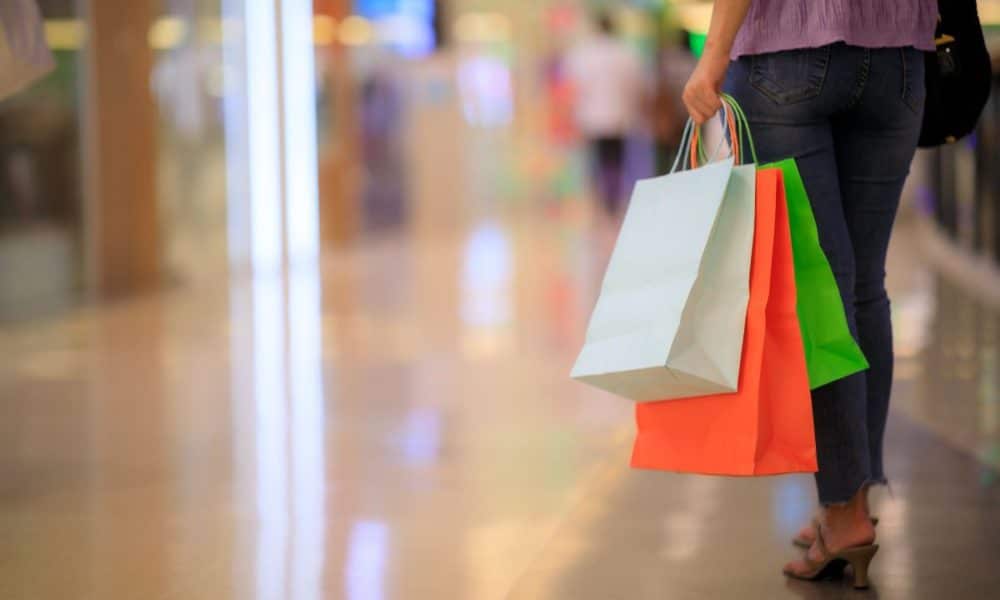 Real estate developer PEBB Enterprises has been active in the South Florida commercial market lately. The Boca-Raton-based company recently acquired multiple properties, including a Delray Beach shopping center. According to a recent report, the developer has plans that include a multi-million-dollar makeover for the property. Here is more on the Delray Shopping Center slated for major renovations:

PEBB Enterprises recently acquired the Delray Commons shopping center in a joint venture with the center’s existing owner, Topvalco Inc. The developer paid $10.5 million for the 70,000 foot, 7.2-acre property located at the intersection of W. Atlantic Avenue and Military Trail. Notably, PEBB actually owned the shopping center from 2003 until 2015, when it chose to sell the property. According to its chief investment officer Eric Hochman, PEBB is pleased to own Delray Commons again, and this time, it plans to undertake a complete renovation of the 40-year-old shopping center.

Currently, only 15% of Delray Common’s space is leased. However, according to Hochman, PEBB believes that the Delray Commons property has “significant potential” “that [it] plans to unlock.” PEBB believes that a vital component that has been missing from the center is an anchor tenant. At one time, the center’s owners planned for Lucky’s Market to become the property’s anchor tenant. However, that plan fell through after Lucky’s filed for bankruptcy in January 2020. However, this latest venture has brought forth a new anchor tenant for the center— Sprouts Market. The chain grocer is now planning to open a 23,256 square-foot Sprouts location in Delray Commons by the end of 2021. PEBB has developed two other projects with the Arizona-based grocer.

According to Hochman, multiple national and local businesses have contacted the PEBB about leasing space in Delray Commons. As for renovating the property, PEBB’s plan for Delray Commons includes making the property a “Class A” shopping center with extensive upgrades. The center’s current tenants include Taco Bell, Burger King, and CJ’s Sports Bar.

PEBB has been active in Palm Beach County over the last two years, having partnered with another investor to acquire the Jupiter Innovation Center for $31 million and a Boca Lake office complex for $10.3 million. The company also has multiple Palm Beach County shopping centers under development, including Plaza Delray, west of Delray Beach, and Main Street at Boynton, west of Boynton Beach.

Lake Park Condos are on the Horizon