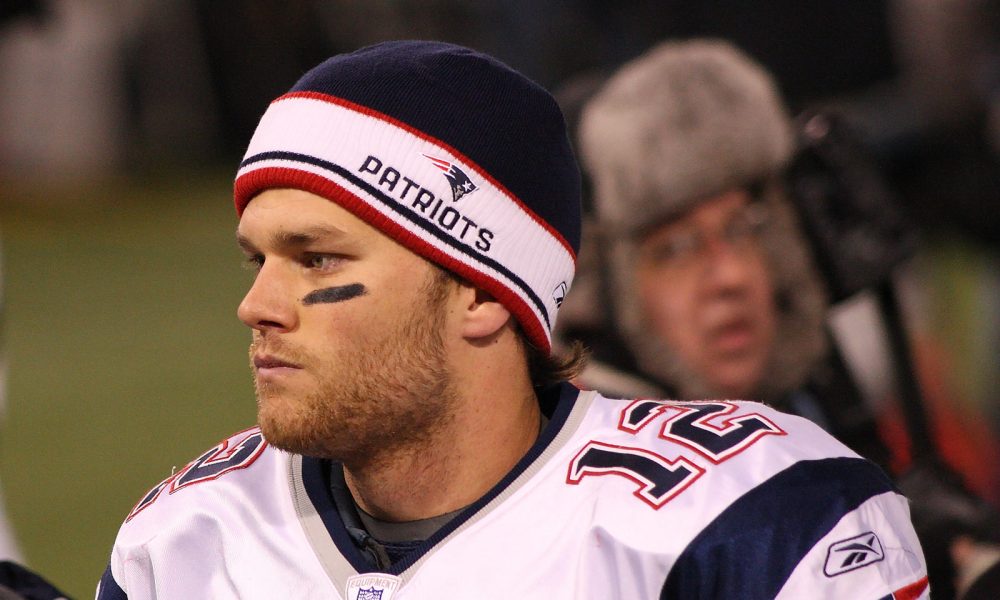 You may have read the conflicting reports about celebrity quarterback Tom Brady’s retirement, which left everyone wondering… will he, or won’t he?  Tom Brady finally had the last word with his official announcement as reported by ESPN News, that he is “”not going to make that competitive commitment anymore.”

Following the Tampa Bay Buccaneers loss to the Los Angeles Rams in the NFL divisional playoffs, rumors are circulating that Tom Brady may well be contemplating retirement. In the wake of the 30-27 defeat, the record-breaking quarterback told reporters that he really hadn’t thought that far ahead. But, as one of the Florida real estate lawyers at Rabideau Klein pointed out after the game, it’s hard to believe Brady hasn’t contemplated hanging up his cleats when you consider that he has already purchased a home in Miami.

Brady also told reporters that dealing with a loss in the post season was always difficult. It might not be quite so hard to deal with defeat, however, when you can lick your wounds in a luxurious home with a supermodel at your side. (Brady is, of course, married to Gisele Bündchen, the Brazilian fashion model who once earned the top spot on Forbes’ list of the world’s highest-paid models.)

If the home where he will be spending the off-season, if not longer, is anything like the home he and Bündchen had shared with their two children when they moved to Tampa, he’ll be quite comfortable. Sarasota Magazine described the Tampa residence this way: “It’s a big house: 22,000 square feet under air, with another 9,000 feet of terraces, set on 1.25 acres. It has seven bedrooms and nine baths, plus every imaginable luxury feature: a theater, a dock with two boat lifts, a club room with a full service bar, an au pair suite, a professional gym (naturally), an 80-foot lap pool, etc, etc. As for the kitchen, well, it has four dishwashers.”

If you’re thinking one of the dishwashers might somehow be tied to Brady’s self-imposed dietary restrictions, forget about it. “Located on Davis Island in downtown Tampa, [the house] was built by another sports legend—Derek Jeter—who was renting it to Tom and his wife Gisele Bundchen and their two kids…for a reported $75,000 a month,” the magazine said.

Jeter has since sold that home for $22.5 million. And, according to Architectural  Digest, “Brady and Bündchen have reportedly moved on, purchasing a $17 million home they plan to demolish and rebuild.” There are those who might say that the fact that that home is in Miami – on the wealthy enclave of Indian Creek Island, no less – rather than in Tampa, might provide a clue to Brady’s thinking.

The Florida real estate lawyers involved in the deal aren’t talking. And neither is the star quarterback.

Brady, of course, isn’t the only quarterback in Miami.

Tua Tagovailoa, a first-round draft pick, led the Miami Dolphins to a 9-8 season in 2021. The ‘Fins failed to make the playoffs, so he was probably watching Brady and the Bucs battle the Rams from the comfort of his five-bedroom home in Davie, Florida, which he bought after signing with the Dolphins.

He certainly didn’t need to worry about the down payment. As Sports Illustrated’s online outlet The Spun, reported in 2020, “Tua Tagovailoa signed a four-year, $30.2 million contract that includes a $19.6 million signing bonus after getting picked by the Miami Dolphins in the first round of the NFL Draft.”

Worth noting, Tagovailoa’s house is close to his team’s practice facility – unlike Brady’s new home.

As the folks at the website VelvetRopes.com report, “The lakeside property is located only 11 minutes from Dolphins’ Baptist Health Training Facility, making it perfect for driving to and from training camp.”

“Built in 2004, this gorgeous piece of real estate eye candy was purchased by quarterback Tua Tagovailoa for $1.65 million in 2020,” Velvet Ropes says. “The place features 5 bedrooms 4.5 bathrooms and 4,376 square feet of living space.”

Tagovailoa’s future with the Dolphins isn’t carved in stone, so that sweet piece of Florida real estate may be back on the market in the years ahead.

The two-story house is located in a gated community. It features a second-floor master suite with gorgeous wood floors and a private balcony, where the former Crimson Tide quarterback can enjoy the lake view.

“The spacious kitchen features a small island, a breakfast bar, top-notch stainless-steel appliances, granite countertops, and wood cabinetry,” the folks at Velvet Ropes say. For some reason, they neglected to  mention that it also features a peninsula with a stunning waterfall edge.

“Directly beside the kitchen in the open concept floorplan is the family room and dining room – each boasting views of the backyard and lake beyond. The family room also features a built-in electric fireplace,” they say.

In one interview, Brady quipped that most people move to Florida after they retire. “I already live in Florida,” he said, “It’s confusing.”

If there are issues related to purchasing a home in South Florida that you find confusing, the Florida real estate lawyers at the Palm Beach firm of Rabideau Klein can help. Please contact us if you have any questions.