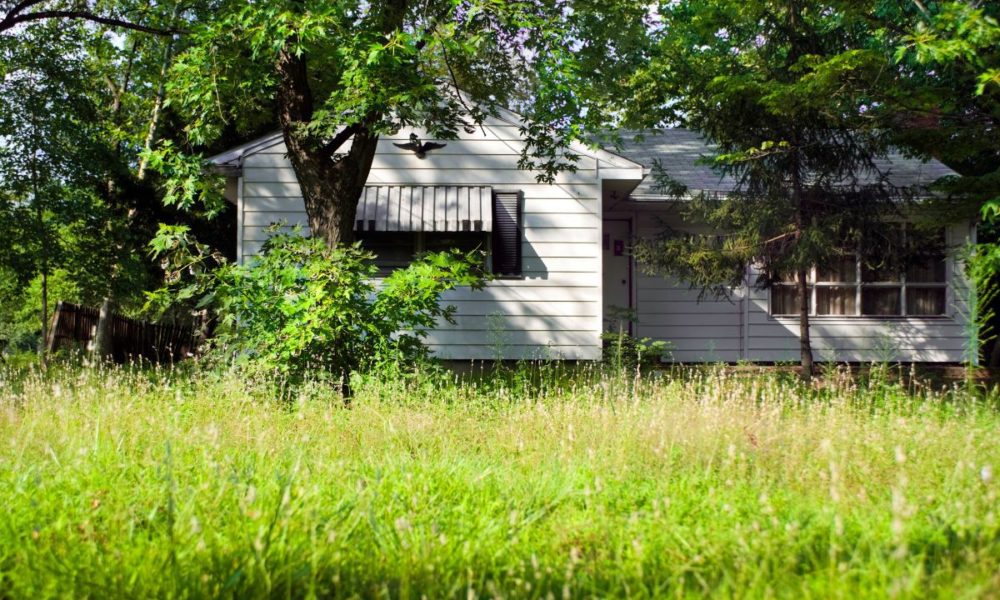 In theory, when you own a home or other dwelling, you have the freedom to do with it what you wish. However, depending on where you live, homeownership can come with certain conditions. In many cases, these limitations will involve Covenants, Codes, and Restrictions or CC&Rs. Under Florida law, when an owner violates a communities CC&Rs, municipalities have the power to impose fines and place liens on their property. Recently, one homeowner unsuccessfully challenged a Florida city’s penalties and subsequent lien in federal court. Here is more on a Florida federal court upholding a $30,000 fine against a homeowner for having tall grass.

According to a recent article, in 2018, while Dunedin homeowner Jim Ficken was out of state attending to his deceased mother’s estate, his grass grew longer than ten inches. The grass length exceeded that which was permitted by the City of Dunedin’s municipal code. Ficken claimed that the person who was supposed to mow his lawn during his absence died. He also indicated that he attempted to cut the property’s overgrown grass upon returning and that his mower broke.

Because Ficken had been cited for the same violation in 2015, he was deemed a repeat violator by the city.  Under its code, the city could impose a fine at a rate of $500 per day for repeat violations. The city began calculating fines against Ficken for each day his grass remained uncut. Ficken alleges that nearly two months passed without him knowing that the city was penalizing him. He claims that he learned of the violations when he received a bill from the city for $29,833.50. Ficken was out of state again for the same reasons when the city held a code enforcement hearing on the case, and the fines were upheld. In 2019, the city placed a lien on Ficken’s property for the unpaid fines.

In this case, Section 162.06(2) of the Florida Statutes, and Section 22-72 of the Dunedin Code of Ordinances, established the procedures to be observed when a code enforcement official found a violation. Under Florida law, repeat municipal code violators can be treated differently than first-time violators. Specifically, once someone commits a repeat violation, fines can be assessed without giving the violator a compliance period. Section 22-73 of the Dunedin Code states that “If a repeat violation is found, the code enforcement officer shall notify the violator but is not required to give the violator a reasonable time to correct the violation.” Having been designated as a repeat violator, Ficken was subject to a $500 per day penalty. After 57 days of noncompliance, his fines totaled $29,833.50. When Ficken failed to pay the fines, the city placed a lien on the property and then voted to foreclose.

Ficken challenged the city’s actions in a Florida federal court, arguing, among other claims, that the imposition of the penalties violated the Eighth Amendment’s ban on cruel and unusual punishment. He also claimed that he did not receive adequate notice of the impending fines or his repeat violator status. The federal court disagreed. In a recent decision, the court ruled that the city’s actions complied with Florida law and that the violation impacted the public’s health, safety, and welfare. Ficken indicated that he intends to appeal the case.

Since the ruling, the city has announced that it has modified its previous code enforcement policies to emphasize compliance over enforcement.