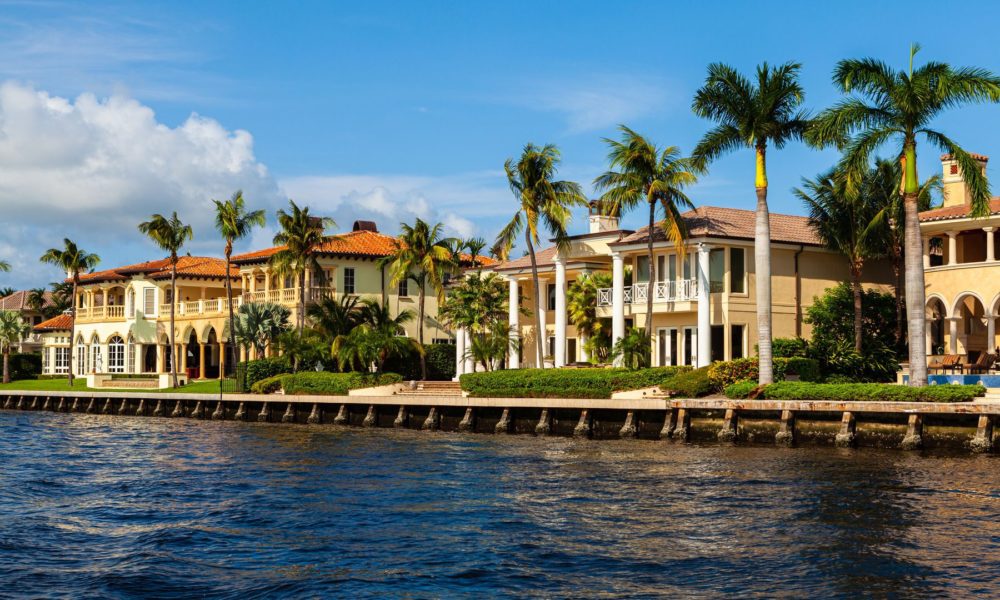 It looks like Florida is a top state for foreign real estate investment once again. According to a recent news article, a National Association of Realtors (NAR) report showed that for the twelfth year in a row, Florida has remained the number one choice for foreign buyers “with a 22% share of all international purchases.” California was second at 15%, with Texas ranking third at 9%, followed by New York at 5%, and New Jersey at 4%.

The NAR’s prior-year report found that Miami-Ft. Lauderdale-West Palm Beach was the number one preferred area for international buyers at 53%; the next most popular was Orlando-Kissimmee-Sanford at 11%, followed by Tampa-St. Petersburg-Clearwater at 7%; then Cape Coral-Fort Myers at 6%; and ranked fifth was the Sarasota-Manatee metro area with a 5% share.

Florida realtors have noted that some international investors are buying for the same reasons as buyers from the Northeast United States. When interviewed by the Sarasota Herald-Tribune, one international specialist with Coldwell Banker Realty said, “The interest for now, though, is definitely still here. Similar to what we’ve been seeing from the Northeast, our foreign clients are also evaluating what life really means to them and where they want to spend their time in the near future. Finding a place in the sun has always been desirable, and now even more so.”

The NAR report showed that Canadians remained the top foreign real estate investment buyers in Florida. The most recent data revealed that our neighbors to the north spent $3.3 billion in foreign real estate investment in the Sunshine State. Brazilian investors came in as the second-highest foreign investor in Florida at $1.6 billion. Next was Argentina at $1.3 billion, followed by Venezuela at $900 million. Florida’s favorable tax laws are thought to be a central factor for these buyers.

According to the NAR’s report, China was the number one  foreign real estate investment buyer in the United States’ residential real estate market, followed by Canada. China’s residential sales dollar volume was at $11.5 billion, and Canada’s was at $9.5 billion. The two countries have consistently held the top two positions since 2013. Mexico came in third at $5.8 billion, and India was fourth at $5.4 billion. Columbia came in fifth at $1.3 billion. Fifty percent of foreign buyers purchased property for primary residence use, and three in four purchased detached single-family homes and townhouses.

According to the NAR’s data, China was the only country of the five to see “a decline in dollar volume from the previous year down $1.9 billion.” One notable change was that “Colombia replaced the United Kingdom as the fifth largest country of origin by dollar volume of foreign buyers.”

The NAR found that two out of every five international buyer transactions were all-cash-sales. The top all-cash buyers were Canadians. The data revealed that “two-thirds of Canadian buyers made all-cash purchases, the highest share among foreign buyers.” Chinese buyers also represented a significant number of cash sales, with 40% making all-cash purchases.