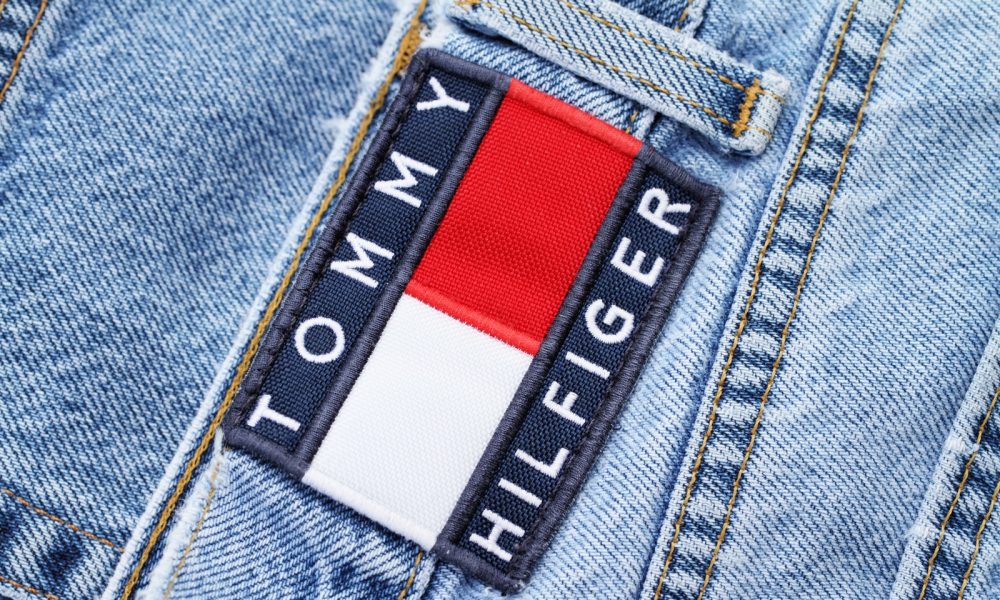 Fashion favorite Tommy Hilfiger and his wife, Dee Ocleppo Hilfiger, have been keeping Florida real estate lawyers busy. The couple made a return to Palm Beach in a big way in 2021, buying a never-lived-in home on Fairview Road in March for $9 million. Then purchasing a Spanish-style lakefront home on Dunbar Road in June for $21 million. And, in July 2021, purchasing a three-acre estate on Billionaires Row, for which they paid a reported $46.25 million.

The stylish couple have purchased and renovated a number of homes, including most recently the 22-acre French Normandy-style estate in Connecticut, which they sold in January of 2021 for a reported $45 million. “This is the end of an era. I moved to Greenwich from Manhattan 35 years ago. I’ve bought and sold numerous homes but this was the masterpiece,” Hilfiger told the Wall Street Journal. “My wife Dee and I engaged in a three-year renovation to enhance the original charm and beauty of this magnificent estate.”

“The lavish estate includes a 13,344-square-foot main residence built in 1939, rose and water gardens, a swimming pool, tennis court, guest cottage, greenhouse, and detached four-bay garage,” the Business Insider said of the estate, which the Hilfigers had purchased in 2010 for $31.4 million.

“We’re looking forward to residing in Palm Beach and embarking on yet another fun project,” Hilfiger also told the Wall Street Journal.

He could have said residing in Palm Beach again. The Hilfigers previously owned another Palm Beach oceanfront mansion, at 100 Casa Bendita, which they sold for a recorded $35 million in 2018, a year after they had bought it for $34 million. The Mediterranean-style mansion has six-bedrooms and 13,773 square feet.

Bringing Their Own Style

The “fun project” Hilfiger and his wife will be embarking on in 2022 appears to be a $5.2 million renovation of the oceanfront estate they purchased at 1930 S. County Rd in July. As reported last month in the Town of Palm Beach Brief published by Florida real estate law firm Rabideau Klein, a construction permit was pulled by Taconic Builders in December for the Hilfiger’s property. The $5.2 million scope of the work, which was designed by Bryan Brown Architects, covers reinforcing a garage stairwell, updating interior stone flooring and lighting and replacing exterior embellishments with new coral plaster and stonework.

Don’t worry, though, the Hilfigers won’t exactly be roughing it while their new Palm Beach estate is undergoing its multimillion-dollar makeover.

“The Hilfigers apparently will use the house at 244 Fairview Road as home base while laying plans to renovate a much larger estate they are buying elsewhere on the island,” the Palm Beach Daily News’ Shiny Sheet had reported in March 2021, before anyone – except, of course, the Hilfigers themselves – knew about the couples’ plans to purchase the property at 1930 S. County Road.

Their temporary quarters on Fairview Road offer three bedrooms and 4,970 total square feet. It’s a furnished two-story Bermuda-style house, near the south end of the Palm Beach Country Club, according to the Shiny Sheet.

The Hilfigers will undoubtedly be eager to move into their new estate, which is a bit more spacious. “The British Colonial-style mansion has a sprawling floor plan and 21,672 square feet of living space, inside and out, according to property records. A tunnel beneath South Ocean Boulevard connects the main property to its beach parcel,” the Palm Beach Daily News reported.

The estate, which also offers lake frontage, had previously been the home of the late investor and investment adviser Lloyd I. Miller III, who died in 2018, and his wife, Susan Miller. That couple had also undertaken extensive renovations on the property.

So had Conrad Black when he owned the property, which was more than a place to hang his hat. “The estate at one point secured bail for Black, a Canadian-born British citizen who served about three years in a Florida prison after his 2007 conviction in Chicago on federal charges of criminal fraud and obstruction of justice — although two of the three fraud charges ended up thrown out on appeal,” the Palm Beach Daily News reports. “Black, a writer and former financier, columnist and newspaper publisher, was eventually pardoned in 2019 by former President Donald Trump.”

At Rabideau Klein, the Real Estate Attorneys have the local expertise and experience you can depend on to support swift and effective real estate closings in the Town of Palm Beach and throughout the State of Florida. Contact Rabideau Klein today to discuss your real estate legal needs.