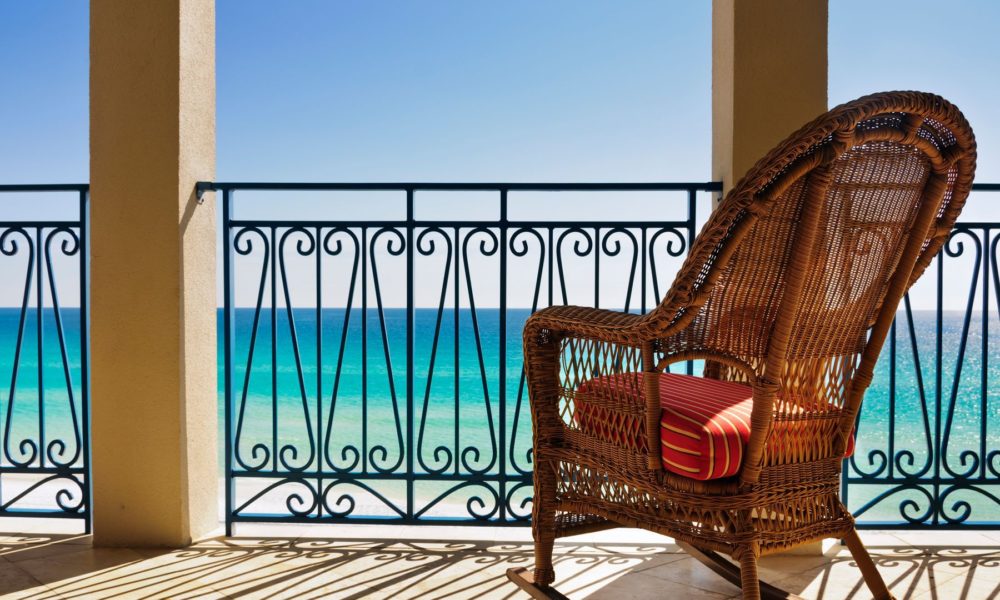 Is Vacation Rental Abuse on the Rise in West Palm Beach?

Recently, the Village of Wellington’s town council unanimously voted to approve a new ordinance restricting vacation rental use. The ordinance was created in response to multiple incidents of short-term rental units being used for raucous parties in residential neighborhoods. The City of West Palm Beach is now reporting similar activity. Is vacation rental abuse on the rise in West Palm Beach?

According to a recent report, the rental agreement for the vacation property at 201 Flagler Lane clearly stated there were to be no more than 12 guests at the home and no more than four cars. When the owner received a call from a concerned neighbor that there were several cars and people around the rental, he drove to the Northwood Shores neighborhood to investigate. When he arrived, he was shocked to see 140 people gathered around his rental property and a person at the door, collecting money for admission and drinks as partygoers entered. When the owner asked everyone to leave, they cleared out without a problem. He left, waited three blocks away, reportedly saw a” caravan of cars coming back around,” and had to send the unwelcome “guests” away again.

The Flagler home party was not an isolated incident. According to reports, the home has been the site of other gatherings, and there were at least two to three parties per week there during the tourist season. Carl Flick, president of the Northwood Shores Neighborhood Association, stated that there are businesses that specialize in renting out homes as party venues.

The Old Northwood Neighborhood Association reports that several “mother-in-law” cottages in this family-oriented community have become short-term rentals. With owners renting the properties out to weekend guests, parties are occurring more frequently. Additionally, some homeowners are subdividing properties to create more rental units within communities.

City Commissioner Christy Fox has also received calls about renters having parties until 4 a.m. Fox reported hearing of one Southland Park party at a home where a guest passed out on the front lawn from an overdose.

There have been other problems with West Palm Beach neighborhood properties becoming weekend party houses when rented through third-party companies like VBRO and Airbnb. Recently, Airbnb announced a worldwide cap on the number of guests per rental.  However, local residents complain that although the companies may have occupancy rules, they are not being enforced.

Without enforceable regulations, the city doesn’t have many options.  On the one hand, the municipality wants to allow large gatherings for events such as fundraisers. On the other, it wants to prohibit loud parties that disturb communities. Florida law prohibits municipalities from banning vacation rentals or interfering with the frequency of leasing these properties. However, the law does not limit West Palm Beach’s ability to regulate activities in and around the properties.

West Palm Beach communities are in the same position that Wellington found itself recently.  Private citizens wanting quiet in their neighborhoods whose interests conflict with property owners who want the freedom to earn income from their vacation rentals without governmental interference. Many owners would prefer that their renters follow the rental agreements. The problem is that the owner can’t know when a renter is dishonest about what they intend to do with the property. When there is a violation, all that an owner can do is tell them to leave.

As more investors buy property in West Palm Beach neighborhoods, there will be less certainty about how the surrounding communities will be impacted by guest traffic. It remains to be seen if West Palm Beach will follow Wellington’s lead and enact stricter ordinances in the future.