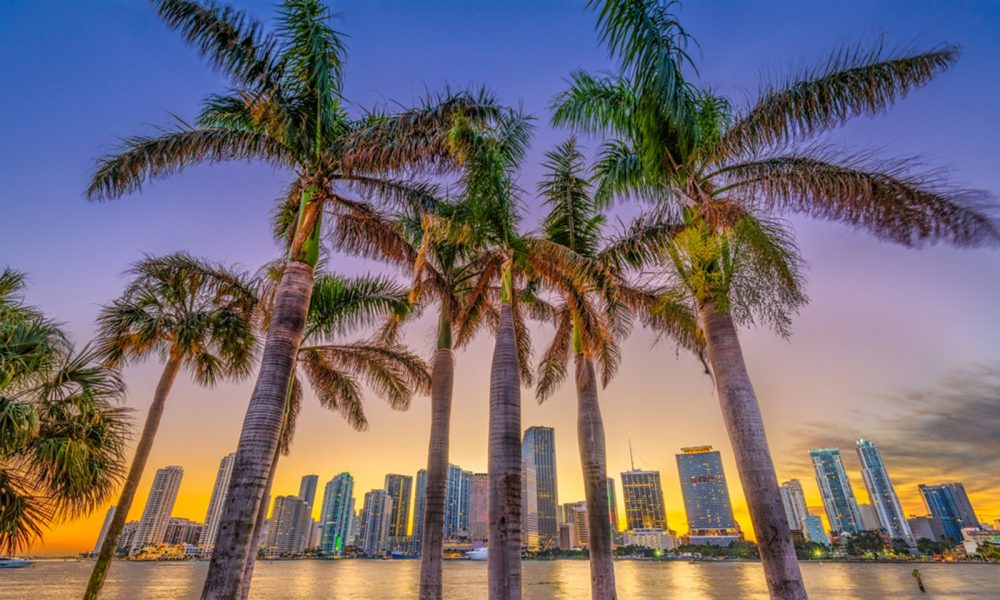 Hedge-fund billionaire Ken Griffin not only caught the attention of Florida real estate lawyers and agents recently, but also the financial world at large, when he recently made the news with his purchase of millionaire businesswoman and philanthropist Adrienne Arsht’s Coconut Grove estate for $107 million. This latest acquisition is Griffin’s largest single residential purchase in Florida outside of Palm Beach to date.

But this is nothing new for Griffin, who has been gobbling up luxury real estate in Palm Beach and Miami for the past ten years. The head of hedge-fund giant Citadel, Griffin was born and raised in Daytona Beach, but moved to New York to make his billions. Now he is coming home to South Florida, and he is bringing his financial and philanthropic clout with him.

In addition to luxury homes in New York, Chicago, London, the Hamptons and Hawaii, Griffin currently owns around $1.3 billion in residential and commercial real estate in South Florida. This is all part of his plan to move Citadel’s headquarters to Miami, where he has also relocated with his family. His Florida property holdings make up around 4% of his total $31 billion net worth.

Last year, Griffin bought several adjoining properties on Star Island, an exclusive enclave accessible only via a gated bridge. The island is home to Gloria and Emilio Estefan and Sean “Diddy” Combs. In October of this year Griffin sold one of the properties to former baseball short stop turned real estate investor Alex “A-Rod” Rodriguez for a possible spec home development.

What is his magnificent obsession with South Florida? Right now, it’s anyone’s guess. But the vibe in Miami is about to change, at least a little, with computer programmers and portfolio managers following the finance money coming into the area, along with all the lawyers, accountants, and support network that the engine of big finance requires to keep running.

Some predict a strengthening economy as thousands of well-paid workers flood the area, bringing with them demand for new infrastructure, trendy restaurants, and luxury boutiques. Ken Griffin is poised to be a catalyst for change in the region.

Griffin has major clout in both Miami, where Citadel is building its new headquarters, and Palm Beach, where the hedge-fund is also opening an office. Citadel’s new Miami tower, which could exceed 1,000 feet, will permanently transform the city’s downtown skyline, and will have restaurants and retailers on the ground floor that will draw foot traffic to the area. Griffin plans to personally pitch office space to some big U.S. companies like Apple.

While it’s hard to predict how far-reaching Ken Griffin’s financial and philanthropic impact will be felt, one thing is certain… his magnificent obsession with South Florida will bring change and growth, and the hedge-fund giant is just getting started.