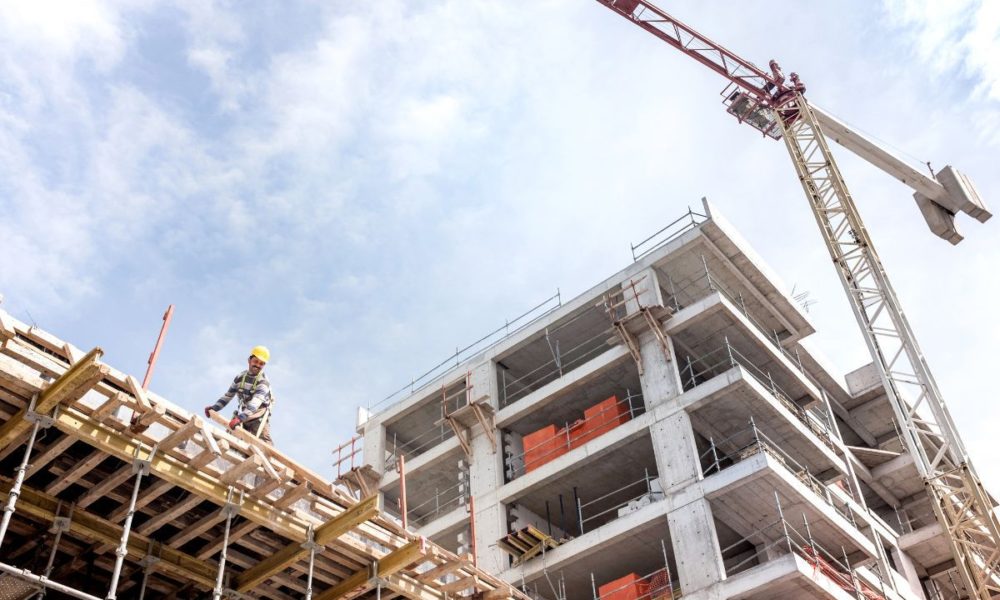 Plans are underway for a new apartment building in downtown Lake Worth Beach. Proponents of the development contend that the project will help revitalize one of the town’s economically challenged areas and attract potential investors. However, critics argue that the structure will take up too much space and ruin the community’s small-town appeal. Here is more Lake Worth Beach residents’ opposition to this proposed downtown development.

In 2019, Lake Worth Beach’s  Community Redevelopment Agency (CRA) adopted a master plan to develop properties in a designated portion of the city’s downtown to increase property values and attract investment. At that time, the CRA and the city purchased the designated land for $4.6 million. In a recent article, Joan Oliva, executive director of the Lake Worth Beach CRA, commented that ‘The thinking was… that downtown really needed density and people living there, not just to populate the area, but also to shop at all the restaurants, stores and boutiques because, right now, we have businesses closing, buildings that are for sale and we have a number of vacancies. Oliva related that “We thought of this as a way to stop-gap that and to build up our downtown.” The CRA’s acquired parcels are those upon which The Element would be built.

The Element is a five-story, 125-unit apartment building being proposed to be built in a section of downtown Lake Worth Beach located between South L Street and M Street. The property would feature one and two-bedroom apartments with monthly rent starting at $1,250. Residents would also have a four-story parking garage with 210 spaces, a pool, and a gym. Approximately 4,000 feet of the building will be reserved for retail space fronting Lake Avenue.

The Element’s developer, Rosemurgy Properties, contends that the construction of the residential building will bring an annual seven-figure economic boost to the community and that its presence will attract area business investment. Citing to an economic impact study, company CEO Alex Rosemurgy recently asserted that the Element would generate $1.1 million in annual income for Lake Worth Beach downtown retailers. According to a recent report, the study also predicted that the residential development would produce between $500,000 and $600,000 yearly in tax revenue.

Some area residents are worried that The Element will take up too much space and detract from the community’s historic and small-town charm. The project’s opponents also fear that the development will require razing of historic properties. Based on these concerns, some neighbors have organized and formed a group called Historic Lake Worth is Worth Saving.

The Lake Worth sustainable bonus program is an economic initiative that allows developers to request increases to density and height limitations on buildings after paying a fee to the city’s trust fund. According to a recent article, city commissioners have considered imposing a temporary moratorium on development applications until the board reviews the bonus program. Mayor Betty Resch commented that “We want to take a look at the sustainability bonus and come up with something that gives the city something back, and not just the developer.”

In a recent article, Alex Rosemurgy indicated that the company will require the bonus program’s credits to complete The Element. Without the credits, it’s possible that the builder will walk away from the project. According to Mayor Resch, the city is not seeking to stop the Element’s development but instead wants to amend the project to be more in keeping with Lake Worth’s style. Rosemurgy Properties indicated that it is committed to working with community members to understand more about their architectural preferences. However, the builder did not commit to making changes to its development plans.

At Rabideau Klein, Guy Rabideau, Esq. and David E. Klein, Esq. are dedicated, Florida Bar Board-Certified Real Estate Attorneys with the local expertise and experience you need to ensure that your interests are protected during your real estate transaction in the Town of Palm Beach and throughout Palm Beach County. Contact Rabideau Klein today to discuss your real estate legal needs.