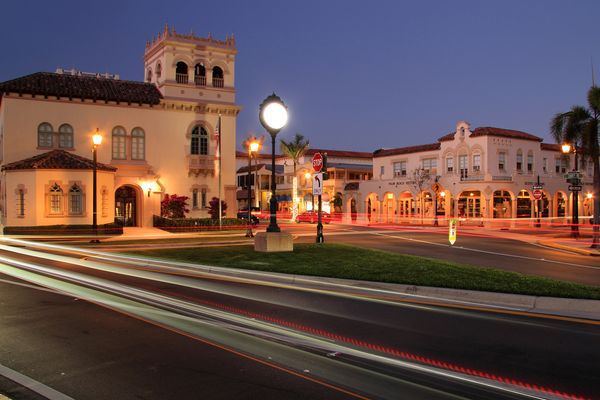 Recent Spec Mansion Sales in the Town of Palm Beach

Spec Mansion Sales in the Town of Palm Beach

Spec mansions, or mansions built without a buyer waiting, used to be a rarity in the Town of Palm Beach. According to reports, it used to be that when a property like this went on the market, it would be purchased quickly and for top dollar.  However, since last year, the Palm Beach luxury market has seen unprecedented activity and interest. With reduced supply, developers are finding vacant lots and older properties to renovate or demolish and are constructing new spec mansions to meet demand.

Recently, developer Louis Capano sold a six-bedroom spec home located at 256 Fairview Road in Palm Beach for $6.4 million. The 5,072 square foot home stands on a quarter-acre lot. This was the second spec home developed by Capano. The other property, located at 216 Sandpiper Drive, sold for $6.2 million in May 2018.

In early June, three spec houses went under contract. All three homes were reportedly sold to buyers from the northeastern United States.

The much-anticipated Bon Jovi residence at 230 N. Ocean Blvd. inspired multiple spec mansion projects on Palm Beach’s north end. However, the home built initially for Bon Jovi and his family went on the market recently and is now under contract with another buyer for $22.9 million.

What Luxury Sellers Can Expect as Palm Beach County Re-Opens

The Palm Beach Housing Market Continues to Thrive this Summer

The Importance of Working with the Right Florida Real Estate Attorney