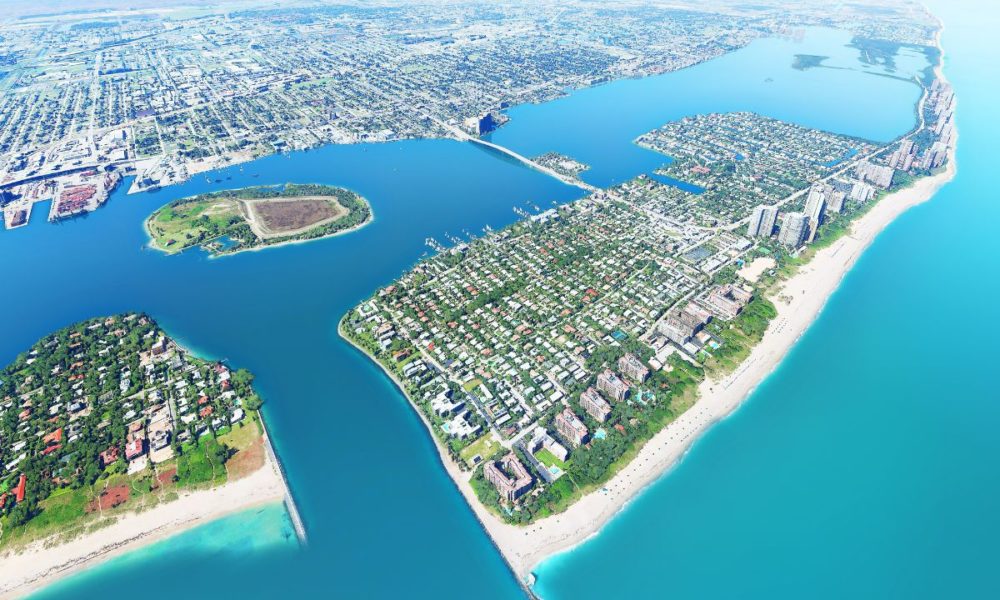 The El Cid Historic District in West Palm Beach is considered to be one of the most lovely and prestigious neighborhoods in the city. Located just off of West Palm’s downtown area and the waterfront, this elegant and refined district features stunning period architecture set amid South Florida’s natural beauty. Many of West Palm Beach’s most prominent citizens live and work in the community, having been drawn to the neighborhood’s historic charm. Recently, one of El Cid’s historic boutique hotels changed hands, and the new owner is now making preparations for its renewal. Here is more on the restorations planned for a historic West Palm Beach hotel.

During the 1920s and 1930s, the El CID neighborhood’s closeness to downtown and the western shore of Lake Worth attracted affluent social, political, and business leaders who were highly influential in the community’s development. Interest in the area waned for a time. However, over the past twenty-five years, El Cid has experienced a renaissance and has seen increased restoration efforts with respect to many of the district’s historic homes. The El Cid District is now listed on the local, state, and National Register of Historic Places.

Hotel Biba is a historic boutique hotel located in the El Cid neighborhood. The new property owner Elizabeth Rad Elghanayan purchased the hotel in late December 2020 for an undisclosed amount. According to a recent report, the Hotel Biba last sold in 2011 for $700,100. In September 2000, a partnership bought the property, formerly known as the Mount Vernon Lodge, for $1.1 million and converted it into the Hotel Biba with $1 million worth of renovations.

Dennis Grady, CEO of the Chamber of Commerce of the Palm Beaches, commented that “El Cid is one of the most attractive neighborhoods in the city,” and that “I think the [Hotel Biba] investment shows that West Palm Beach and Palm Beach County are places to anticipate an appreciation in value, and, hopefully, reflects her confidence in our economy here.”

Elghanayan has plans to restore Hotel Biba in 2021. She is also in negotiations with restauranteurs to expand the hotel restaurant’s dining options and revitalize the dining area.

According to her real estate agent, Elghanayan divides “her time between Palm Beach and New York, also owns two resorts in Utah, and her husband and brother-in-law own an office building at 250 Royal Palm Way in Palm Beach.”

Hotel Biba is located along the Dixie Highway corridor, which is undergoing a revival. Just south of the hotel, the newly opened Casamara apartment complex is attracting attention, and north on the Dixie Highway, there is a new Bedner’s grocery. Also, north of the hotel, plans are underway surrounding the Carefree Theater, mixed-use retail, residential, and movie theatre project.

Renovations on Hotel Biba are expected to be finished by the end of 2021.

At Rabideau Klein, we have extensive experience handling multi-million-dollar transactions for high-end real estate in the Town of Palm Beach and throughout Palm Beach County. David E. Klein, Esq. and Guy Rabideau, Esq. are Florida Board-Certified Real Estate attorneys with the expertise and local knowledge you need to assist you in managing your Palm Beach residential and commercial real estate issues.  Contact Rabideau Klein today to discuss your real estate legal needs.

The Latest Updates on the Riviera Beach Marina Project