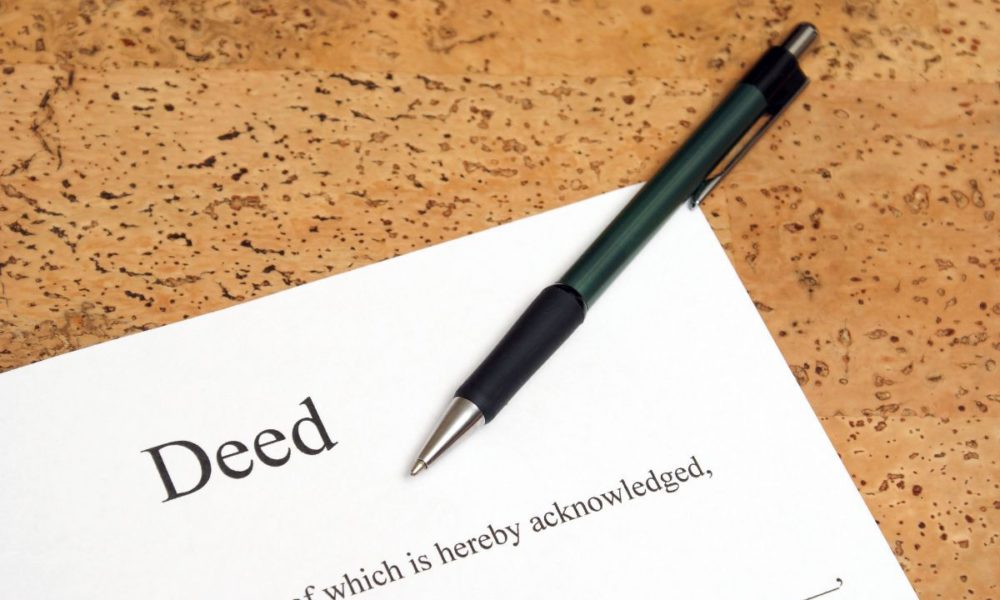 In 2004, plans got underway for Jupiter, Florida to become the site of a new location of the Scripps Research Institute. At the time, the 600-million-dollar taxpayer investment in Scripps’ expansion was expected to attract biotech and pharmaceutical business into Palm Beach County. As part of the arrangement with the biotech nonprofit, Palm Beach County acquired 70 acres of land in nearby Palm Beach Gardens. Now, almost twenty years later, the county’s property values have risen to unprecedented heights, and the Palm Beach Garden’s tract may be worth as much as $70 million. However, under the terms of the original agreement, Scripps is being given the valuable county-owned property for only $1. Here is more on Scripps Research’s acquisition of this prime Palm Beach Gardens land.

In late April, Palm Beach County commissioners reportedly voted to allow the deed transfer of a 70-acre parcel in Palm Beach Gardens to the bioscience research nonprofit Scripps Research for $1. The land transfer was part of a 2006 agreement between Scripps and Palm Beach County. Under the agreement’s terms, Scripps was contractually obligated to remain in the county for 15 years and create 545 jobs. In exchange for meeting these conditions, Scripps was to receive a 70-acre tract of undeveloped land located between Pasteur Blvd and Alton Rd in Palm Beach Gardens. The land, known as the “Briger Tract,” is comprised of 40 acres that the county purchased for $16 million.  The property’s owner donated the remaining acreage.

In a recent article, Palm Beach County Administrator Verdenia Baker commented that “According to the contract, [Scripps has] met the criteria, and so yes, we’re required to release the property over to them.” However, critics of the land deal question whether Scripps has complied with its obligations to the extent necessary to justify the expenditure of the millions in taxpayer dollars that have been invested in the project.

Before the vote, the commissioners requested information regarding the land value and Scripps’s performance under the agreement. Five Palm Beach commissioners voted in favor of the land transfer, while one dissented. The dissenting vote came from Commissioner Mack Bernard. Bernard took issue with the amount of taxpayer dollars the county devoted to the endeavor while simultaneously giving away the land for essentially nothing.

According to a recent article, in 2006, the Briger Tract’s value was estimated to be between $33.5 million and $36.6 million. In 2012, the parcel was appraised at $40 million. In 2020, the county appraiser office’s assessed value of the tract was $27.5 million. The county commissioners considered the appraiser’s office 2020 assessed value during their review. However, this figure only reflects a percentage of the property’s market value.

According to a recent report, a parcel located near the Briger Tract recently sold for $1 million per acre. If this sale is as an indication of the surrounding area’s market value, the Briger Tract would be worth $70 million. However, Douglas Bingham, Scripps Research executive vice president of Florida operations, contends that a $70 million valuation would be inaccurate because of land-use restrictions. Specifically, Scripps’s use is restricted to biotech purposes until 2026 on the 30-acre parcel. The same condition will remain in place until 2031 on the larger tract.

Dissenting Commissioner Bernard commented that “Once the restrictions are removed, we’re basically approving property worth close to $70 million for $1,” and that “As a county commissioner, I just don’t think it’s appropriate for me to support giving a $70 million property for $1.” However, proponents point out that the county is obligated to honor the terms of their agreements regardless of changing property values. They also contend that to do otherwise, could reflect negatively on the county’s credibility and impact potential future agreements.

According to Bingham, Scripps’ presence in Jupiter has had a $3.2 billion economic impact over more than 15 years and led to 14 spinoff companies.  He also emphasized that the research institute has recruited other companies such as the Max Planck Florida Institute for Neuroscience.

Before the meeting, commissioners received emails supporting the land transfer, including a communication from Alphazyme’s chief executive Chad Decker. Alphazyme recently leased 22,000 square feet of research space at the Institute for Healthy Living in Jupiter.  Decker indicated that Scripps was one of the main reasons the company chose Jupiter. Decker stated that “The presence of Scripps Florida allows companies like Alphazyme to save on startup expenses by giving us access to very expensive equipment and scientific services that are best in class. This, in turn, allows for us to invest in people to grow our business at the bench level.  A win for both Alphazyme, Jupiter, and Palm Beach County.”

Previous Post
What’s Next for GL Homes in Delray Beach?
Next Post
Why is Royal Palm Beach Studying State Road 7?