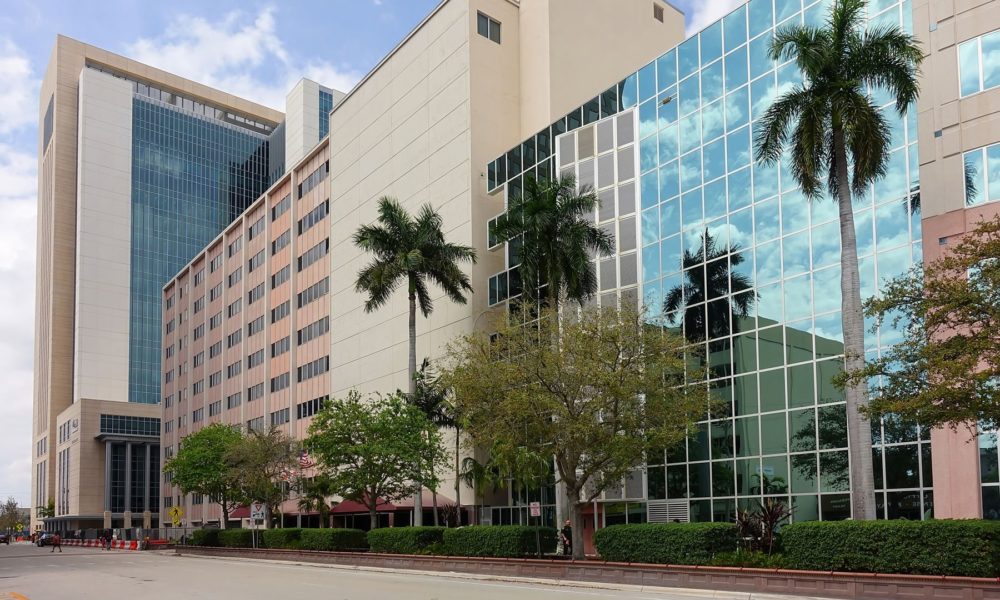 As the summer moves forward, Glenn Straub’s high-profile criminal legal case continues to make the news. As it turns out, the Wellington developer is not only connected to several multi-million-dollar projects in Palm Beach County, but he is also linked to several area attorneys and judges. Here are the latest developments with Wellington developer Glenn Straub’s case:

In January of 2017, the Broward County State’s Attorney’s Office charged Palm Beach Polo Club owner Glenn Straub with three felonies. According to reports, the Wellington developer was charged with a count of grand theft larceny of less than $100,000 and two counts of filing fraudulent liens related to a dispute with his former girlfriend, Jessica Nicodemo. According to a June, 2020, news article the case was transferred to Broward County from Palm Beach County due to the State Attorney’s past connection with Straub and Nicodemo. Straub was released on bail and since then has been assembling his legal defense team. However, each time Straub adds a person to his case, a conflict seems to arise.

In 2017, Palm Beach County State Attorney Dave Aronberg recused himself from Straub’s case based on their personal connection. In September of 2017, Christina Strandell, the assistant state attorney in Broward County, who was assigned to the case due to Aronberg’s conflict, recused herself because Straub hired her husband Clark Standell to represent him in the criminal case.

Recently retired Palm Beach County circuit judge, Jeffrey Colbath, was the latest addition to Straub’s web. According to a recent article, Judge Colbath has been retained to represent his friend Straub. Initially, his presence on the case has led to two judges who previously worked under him to recuse themselves from the matter.

Straub’s legal dream team recently filed motions to dismiss the two criminal charges related to the liens at issue in the case. His defense team argued that the charges against Straub should be dismissed because the liens were filed by Sal Spano, a Palm Beach Polo executive, rather than Straub. However, the prosecution countered that Spano was acting at the direction of his boss Straub at the time he filed the documents. Judge Bailey ultimately agreed with the prosecution’s argument and dismissed the motions indicating that the state’s charges were legitimate and could be decided by a jury. The case has yet to be set for trial because of the pandemic.