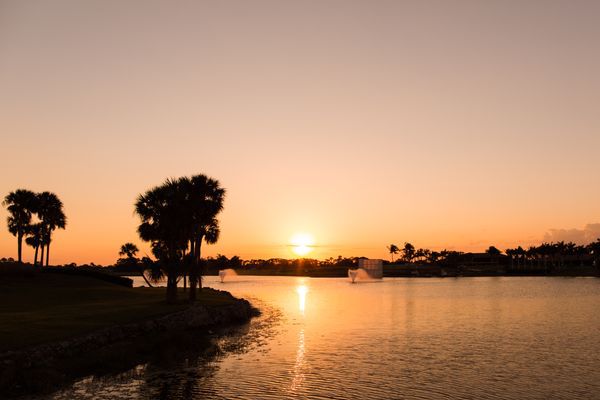 Some kindergarten students from Marsh Pointe Elementary in Palm Beach Gardens, Florida, got a surprise virtual visit from legendary rocker Jon Bon Jovi  this year. Bon Jovi popped in from New Jersey to say hello and spread some cheer to the class. However, Bon Jovi may be making Palm Beach County his home in the very near future.

Word has long been out that Bon Jovi’s New Jersey mansion is on the market, and he has a home under construction in the Town of Palm Beach. When news of the Bon Jovi family’s purchase of property at 230 N. Ocean Blvd. first circulated last year, several of the area properties quickly sold. In fact, ever since the musician started construction on his oceanfront home on the north side, nearby luxury real estate interests have been on the rise. Today, as work continues on the Bon Jovi property, real estate interests continue to flourish in the surrounding community.  Here is the latest news in Jon Bon Jovi’s neighborhood.

According to a recent report, Palm Beach resident Todd Michael Glaser and an investment group developed and built a Mediterranean style home located at 113 Atlantic Avenue. The speculation home, which is just down the street from the Bon Jovi property, sold for a recorded $9.41million. The home is 6,415 square feet on a lot that is approximately a third of an acre. According to Glaser, the house at 113 Atlantic was listed as under construction in April 2019 and was under contract by December 13, 2019.

The property sits alongside another speculation home located at 111 Atlantic Avenue that Glaser and the group also developed. The investors purchased the lot, razed the on-site residence, and commissioned architect Rafael Portuondo of Portuondo-Perotti Architects to design two new properties creating 111 and 113 Atlantic Avenue. In 2018, plans for both homes were presented to the Palm Beach Architectural Commission, where board members unanimously approved them. The Commission reportedly praised the architectural designs as being two of the best the group had ever reviewed. Portuondo also designed Bon Jovi’s home and several others in the immediate area.

The success of these two spec homes is an example of how the north end is changing in response to its famous owner’s purchase. Since news of Bon Jovi’s potential arrival, other older homes have been coming down or have undergone massive renovations to be readied for sale. As the Bon Jovi effect continues, luxury real estate values continue to thrive in this community.

Guy Rabideau, Esq. and David E. Klein, Esq. are Florida Board-Certified Real Estate Attorneys with the experience you need for all aspects of your Palm Beach County real estate transaction. We have the expertise and local knowledge you need to ensure that your interests are protected during every stage of the process.  Contact Rabideau Klein today to discuss your real estate legal needs.

Life in the Agrihood – Sustainable Living in Arden

John Lennon’s Former Palm Beach Home is on the Market