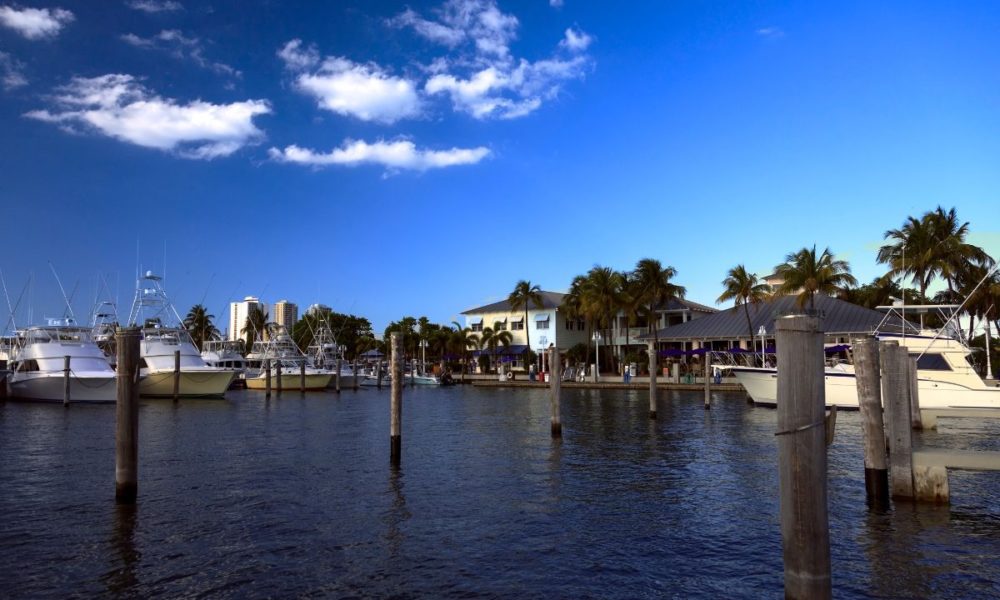 The Latest Updates on the Riviera Beach Marina Project

Last year, the City of Riviera Beach’s city council, serving in its role as the city’s Community Redevelopment Agency (CRA), hired an economist to review proposed development plans for the $375 million Marina Village waterfront development project. When the CRA learned that their economist had serious concerns about the project’s feasibility, it gave the developers ninety days to provide more evidence that they could complete the work. Here are some of the latest updates on the Riviera Beach Marina Project.

The Economist v. The Developers

During his last review of the Marina Village Project proposal, economist Hank Fishkind reported that the proposed development was fiscally unsound. The economist also stated that co-developers, Tezral Partners LLC and APD Solutions, had not provided the necessary documentation to prove that they could complete the work or had the requisite qualifications to do so.  He also found that the plans devoted too much to retail rather than housing and that there would not be enough revenue to support a proposed parking garage. Fishkind also expressed disapproval that the co-developers were requesting unconventional financial measures to support the project. The economist’s final recommendation was that the CRA “reject this program and start anew or provide a very short time period, say a month, for the development team to submit a financial plan.”

Based on Fishkind’s review, Tezral and APD Solutions were given specific directives and ninety-days to provide more information. In a surprising turn of events, the city council reconvened in December and decided to keep the developers and part ways with Fishkind.

The developers did provide the requested documentation, but for unknown reasons, the information was never sent to Fishkind. Having again not received the necessary supporting documentation, Fishkind recommended the CRA not move forward with the project.  Before the December 9 meeting, the mistake was discovered, and counsel for the CRA withdrew Fishkind’s report and recommendations.

According to a recent article, the city council members met on December 9 for two-and-a-half in their role as the CRA. During the meeting, the CRA voted to have City Manager Jonathan Evans hire a different consultant to evaluate the development team and separately study what types of projects the real-estate market would favor for the proposed Marina Village site.

Presently, the co-developers named on the project are Tezral Partners LLC, led by Riviera Beach’s former Community Redevelopment Agency director, Tony T. Brown, partnered with Boca Raton-based Urban Retail and Atlanta-based APD Solutions. The developers plan for Tezral to build two workforce apartment towers of 175 and 150 rooms and a garage, and partner team with APD to build a 125-room hotel. APD would build the restaurant and other commercial spaces.