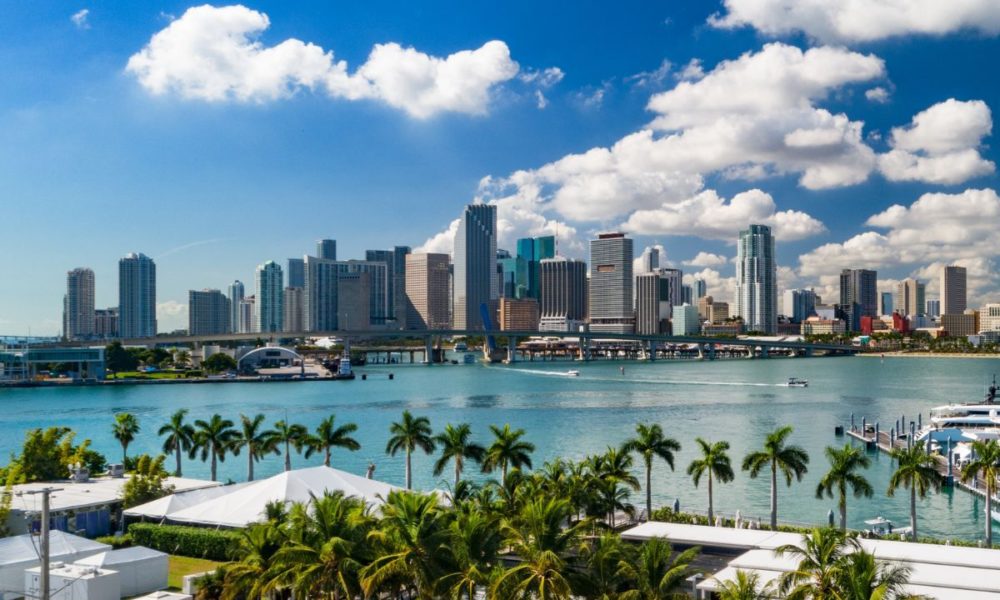 Since 2020, South Florida has seen several major Wall Street financial firms establish operations in the area. While some companies and firms have increased their South Florida presence by establishing satellite offices, others have opted to relocate their headquarters and operations completely. These developments, and South Florida’s growing finance sector, have led some to refer to this part of the state as “Wall Street South.” Here is more on the Wall Street migration into South Florida:

Last year, Wall Street finance titan Goldman Sachs turned industry heads when it announced its plans to move part of its asset management section into South Florida. At the time, the company’s plans did not seem to signify a major shift out of New York. However, since then, there have been some significant developments. In June, it was reported that Goldman Sachs is in the early stages of moving potentially more than 100 of its traders and sales representatives to West Palm Beach. Those slated to move reportedly include the bank’s most senior executives. Additionally, Goldman Sachs leased office space in West Palm Beach inside 360 Rosemary, Related’s newly constructed office tower. Other notable 360 Rosemary finance tenants include Point 72 and Elliott Management.

In recent news, New York-based Virtu Financial Inc. is reportedly opening a 10,000-square-foot regional office in Divosta Towers in Palm Beach Gardens. Company CEO Doug Cifu commented that the move into South Florida represents a shift in the way it has operated in the past. Cifu stated that “Ultimately, work-life balance has become, and probably always should have been, an immensely important part of what companies should be striving for. And if we can do that in a manner consistent with our ability to provide great service to our clients, as we witnessed in 2020 and the first part of 2021, then to me, it’s an absolute no brainer.”

PineBridge Investments is also one of the latest New-York based groups adding a location in South Florida. The private global asset manager announced it would be opening its new location in August of 2021. Tracie Ahern, PineBridge’s Chief Financial Officer, and Chief Risk Officer commented on the move stating that, “PineBridge is on an exciting growth trajectory, and we believe that the South Florida region has a robust and diverse talent pool to support our ability to exceed our client’s expectations.”

According to a recent report, as of 2018, approximately 70 financial service firms had left the Northeast in favor of the Sunshine State. Some of these transplants include companies such as Skybridge Capital, Universa Investments, and I Squared Capital. Over the past few years, real estate developers, including development giant Related Companies, have been busy acquiring and developing South Florida, Class-A office space to accommodate the area’s incoming financial firms. According to Kelly Smallridge, president and CEO of the Business Development Board of Palm Beach County, the county continues to receive several inquiries from financial companies looking to open offices.

The trend of financial companies moving into South Florida could be due to a combination of factors. The tax migration out of New York, New Jersey, and Connecticut has been in full swing since the implementation of the US Jobs and Tax Act. In addition, Florida’s lack of income tax and the state’s low capital gains, estate, and corporate taxes have probably contributed to the influx of companies moving into or opening locations within South Florida. Moreover, the sudden changes brought about by the Coronavirus pandemic have made it clear that finance employees and leadership don’t necessarily have to be on Wall Street to operate effectively.

In choosing South Florida, financial firms get the best of both worlds—An idyllic setting with lower taxes and office rental prices and close physical proximity to some of Wall Street’s key companies. As more and more finance companies and firms opt to leave the Northeast, they are finding that South Florida has everything their businesses need to fully function and thrive.

What do the new changes to Florida’s closing contracts mean for you?

Ever the Contrarian, Florida’s Real Estate Market Actually Peaks During the Holidays