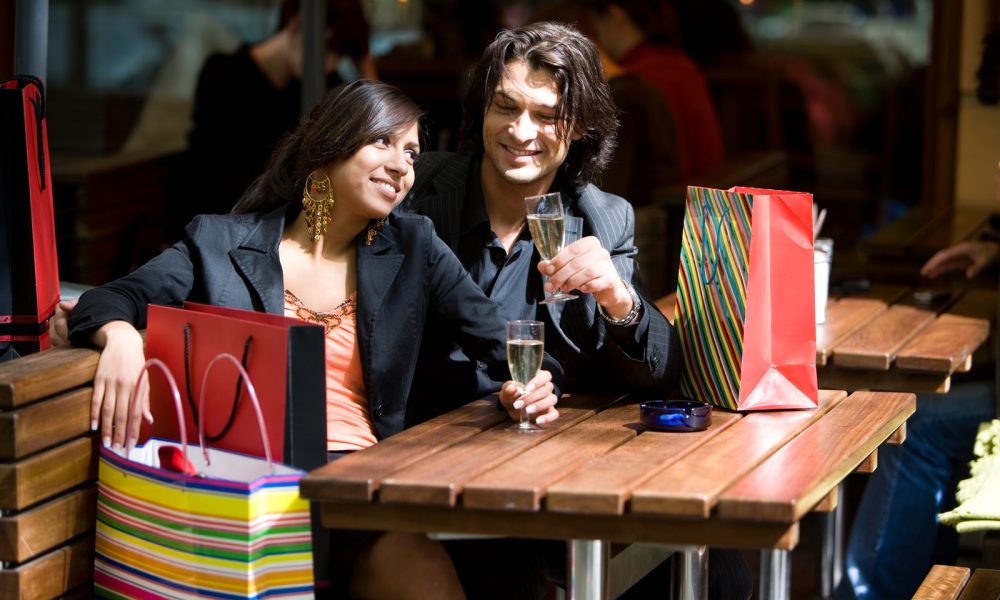 Developers have broken ground on the first phase of an exciting redevelopment of a downtown West Palm Beach district dubbed “Nora” for North Railroad Avenue. It’s made up of 13 acres currently consisting of boarded-up buildings, warehouses, and vacant lots.

The $520 million project is the brainchild of West Palm Beach-based NDT Development and Miami’s Place Projects, which was integral in the reimagining of Miami’s posh Wynwood district. Wheelock Street Capital is helping to finance the venture, and acclaimed Miami-based planning firm PlusUrbia Design is helping with the vision for the development, which calls for one million square feet each of office and residential space as well as a hotel and other amenities.

The recently started first phase will focus on North Railroad Avenue with the repurposing of several vacant industrial buildings to create over 150,000 square feet of commercial space. The developers will also upgrade the area’s underground infrastructure, beautify the streets, and build a park. This first phase is scheduled for completion by Q4 of 2023.

The developers plan to transform the bleak, nearly abandoned downtown industrial area into a vibrant, pedestrian-friendly shopping and dining destination with office and fitness tenants.

This is the largest development project West Palm Beach has seen in years. Attracted by tax breaks and warm weather, people are fleeing the crowded cities and harsh northern winters for the sunny climes of South Florida. Moving south with them are major financial firms like Goldman Sachs, Point 72, and Elliott Management, who are all opening major branches in the Sunshine State. This influx of people has fueled explosive growth in demand for offices and residences, as well as shopping, dining, and other amenities that come along with it. And West Palm Beach developers are sitting up and taking notice.

Nora’s developers seek to upgrade and convert some 120,000 square feet of old warehouse space along North Railroad Avenue and fill them with trendy, unique businesses as well as bars, restaurants, and creative office space. This part of the project is estimated to cost around $120 million.

The Nora district encompasses an area of land from North Railroad Avenue east to Dixie Highway, but the developers only own about half the blocks east of North Railroad Avenue. The remaining area is owned by a private Palm Beach investor who is not part of the development plan. The board-up buildings and vacant land have been a source of criminal activity, according to city staff who are excited to see the development through to completion.

“We are working to give that whole area a shot in the arm and see if they can replicate the same magic they had down in Miami,” said Rick Greene, Development Services Director for the city.

Homeowners in the area will remain there, and their property values will likely increase thanks to the numerous improvements the development will bring, like new landscaping and updated streetscapes.

The first phase, which recently began construction, will include cobblestone streets and a park designed by Miami-based Arquitectonica, an award-winning, international design firm. Developers are also vetting food and beverage tenants who will occupy the new dining and retail spaces planned for North Railroad Avenue. Dining will be a mix of fast, casual, chef-driven fine dining, and possibly even a private club.

The entire project will involve multiple phases over a period of five or more years and could cost as much as $1 billion, according to Joe Furst, founder and managing principal of Place Projects. Last month the city of West Palm Beach approved regulatory changes to its master plan to allow the development.