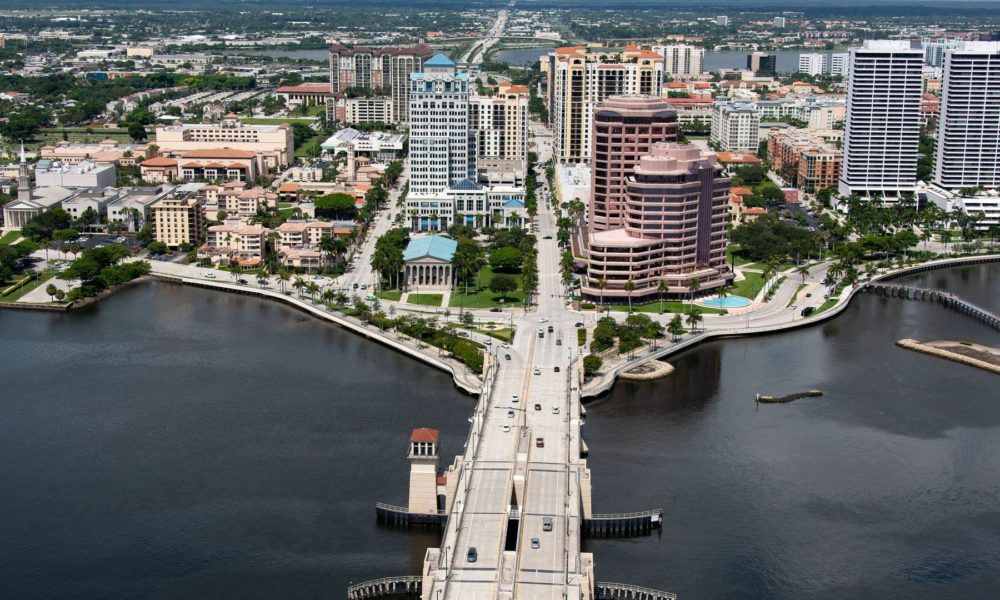 What Happened Between West Palm and the Waterfront Towers

Simply put, it’s a complicated story that began with a lease in the 1970s. In the 1970s, the City of West Palm Beach leased waterfront land for a 132-unit condominium tower and a marina.  The lease, which allowed for the construction of a 22-story condo building called the Waterview Towers, also gave control of an adjacent marina. After that, the marina became home to some of the world’s most beautiful and expensive yachts, and, over time, it became so popular that it needed expansion.

In 2009, the Palm Harbor Marina was expanded to accommodate more yachts. The expansion worked to the City of West Palm Beach’s benefit. The city prospered through increased downtown business and lease payments. However, in 2015, Waterview Towers’ residents filed a lawsuit claiming that the city should not have allowed Leisure Resorts, the company that completed the expansion, to perform the work.  This would be one of many lawsuits that would follow. Others also filed suit alleging that the city had erred.

What was the error? West Palm Beach approved the removal of four docks and the installation of five new ones for the marina expansion ten years prior. When the city did so, it granted Leisure Resorts a riparian easement. However, the easement was invalid because the city had nothing to grant. The reason was because the submerged lands upon which the docks would be built were not connected to the surface except for a sidewalk.  This connection gave easement rights to the condo owners, not the city.  Since the sidewalk was under the exclusive control of the residents of the Waterview Towers rather than the city, the expansion should never have moved forward without the developer gaining permission from the tower residents.

This oversight led to the Waterview condominium tower owners along the waterfront to sue the city and Leisure Resorts over rights to the land and how it would be used.

Down the road, there would also be issues with Leisure’s plans for developing an eight-story hotel on a 1.5-acre parking lot parcel that was initially restricted to one building and four stories per the original condominium documents.

As far as the condo board’s claim to the Palm Harbor Marina, if the group were to succeed and establish itself as the past and future owner of the land at issue, Leisure and the city could end up owing the Waterfront Condominium Association millions for their past and future use.

After court cases and appeals, offers, and near agreements, the condo board, Leisure, and the City of West Palm Beach have been through several stages of negotiations in an attempt to settle matters related to the marina and the parking lot. The city has proposed: to end the lease and pay the condo owners $2.5 million to buy the sidewalk that confers the riparian rights, to end the association’s control of the marina, and to allow Leisure to build a yacht club up to 75 feet high with up to 40 “overnight suites.”

Settlement seemed to be on the horizon when negotiations hit a roadblock. Some residents refused to consent to the global settlement, while most wanted the case to end. The problem was that association rules required 100% agreement. Association members voted to amend association rules to allow the body to make changes according to an 80% vote rather than a 100%. However, one of the impacted association members successfully sued to have the rule change invalidated. A global settlement is currently pending, but it remains to be seen if the agreement can be imposed on and enforced between the parties. A hearing on the matter is to be scheduled in the new year.

David E. Klein, Esq. and Guy Rabideau, Esq. are Florida Bar Board-Certified Real Estate Attorneys with the experience you need for all aspects of your Palm Beach County real estate transaction. We have the expertise and local knowledge you need to ensure that your interests are protected during every stage of the process.  Contact Rabideau Klein today to discuss your real estate legal needs.