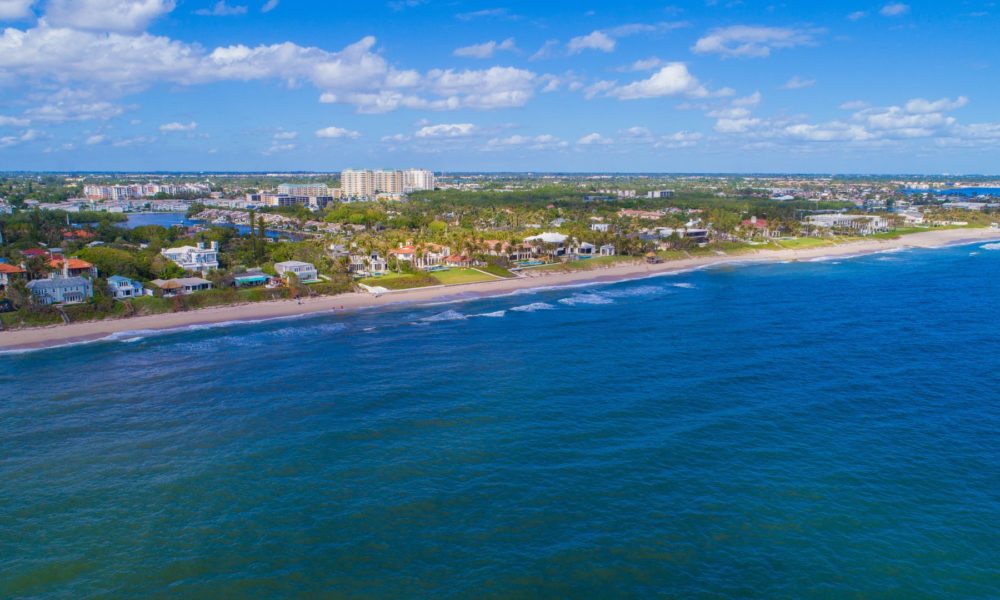 Why did Boynton Beach Decline a Multi-Million-Dollar Land Deal?

Recently, two developers offered the City of Boynton Beach millions of dollars for 14 acres of property west of the city’s limits. The lucrative transaction would have brought new residential housing into the area and give the city revenue. So, why did Boynton Beach decline a multi-million-dollar land deal?

Earlier this year, real estate development Pulte Homes offered $2.775 million for 14 forested acres of land west of Boynton Beach on Nickels Boulevard. The land had been conveyed to Boynton Beach in 1961 by Palm Beach County. Pulte proposed to build 100-single family homes on the site. According to reports, most of the city commission appeared to be prepared to sell the land and allow Pulte to build. Then, Centennial Management outbid Pulte in a surprising turn of events, offering $3.1 million for the land. However, area residents quickly mobilized and rallied against development, arguing that razing the forest would do irreparable harm to the environment and numerous wildlife species. One of which was the Florida-protected gopher tortoise. The state-protected gopher tortoise has been observed in the proposed development site.

Vice Mayor Ty Penserga said, “We are not voting to raze the property,” Penserga said. “We don’t have that call. We are voting to sell or not sell.” Pendserga also indicated that a better option would be to sell and use the proceeds to relocate the animals and to maintain other green spaces in the community.

Ultimately, Mayor Steven Grant indicated that he sided with residents, primarily for environmental reasons. He stated, “We have hundreds, if not thousands, of tons of carbon in that location that if we decide to sell to a developer. We’re directly putting that into the atmosphere.”  Another alternative proposed by the mayor would be to annex 230 residences east of Nickels Boulevard.  He reasoned that annexation would permit the city to increase its tax base rather than enjoying the benefits of a one-time sale.

According to reports, some commissioners who had initially been willing to consider the deal changed their minds. Hay was “touched” by the pleas of area residents and Commissioner Christina Romulus, reconsidered after learning that the forest appraisal was higher than the developer’s bids.  She also acknowledged that Delray Beach residents were not likely to agree to being annexed.  Seeing no reason to pursue to deal further, Romulus suggested that the board “Just walk away from all this.” The five person-person commission voted unanimously to reject a sale.

At Rabideau Klein, David E. Klein, Esq. and Guy Rabideau, Esq. are Florida Bar Board-Certified Real Estate Attorneys with extensive experience in Palm Beach County and its surrounding areas. We have the expertise and local knowledge you need to assist with all aspects of your Florida real estate matter.  Contact Rabideau Klein today to discuss your real estate legal needs.