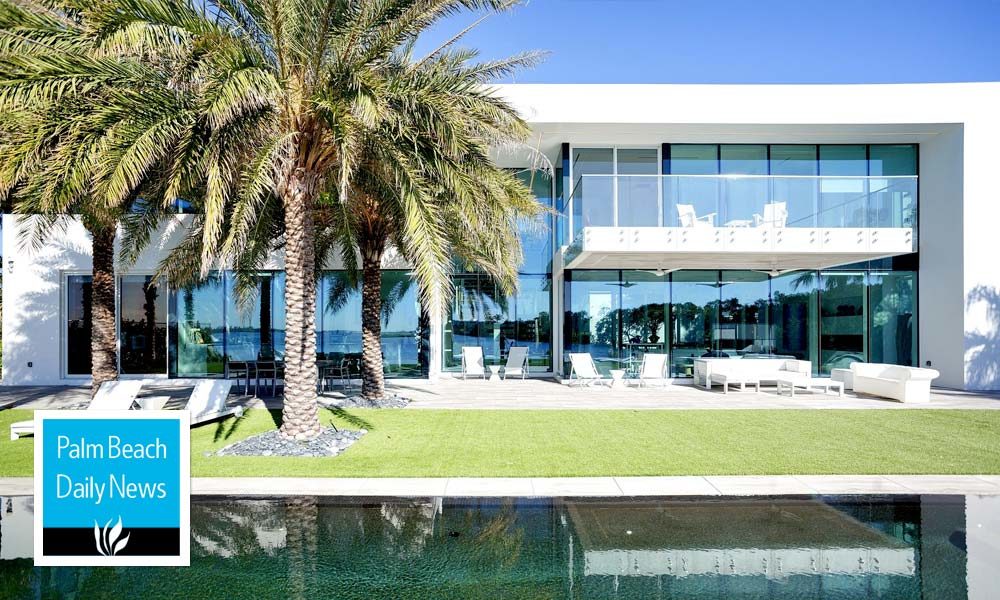 In Palm Beach, where the highest-flying real estate deals can make national headlines, sales in the $6 million to $7 million range are sometimes referred to as “bread-and-butter” deals by the most successful listing agents.

But even in that — relatively — lower price range, there hasn’t been a lot of bread and butter to go around the table this season.

Until the past week, that is.

That’s when four rapid-fire Palm Beach sales recorded between about $6.5 million and $6.85 million. The properties that changed hands included a contemporary-style house on Ibis Isle at 2299 Ibis Isle Road E.; an outdated North End house on an oversized lot at 208 El Pueblo Way; a newly updated North End house at 225 Mockingbird Trail; and a renovated 1930s-era house with a new roof at 577 S. County Road.

Those sales landed squarely in the price range that island brokers have often called the “sweet spot” for buyers over the past several years — prices that raise little resistance from most house-hunters, especially if the residence is new, relatively new or recently updated.

Even so, real estate activity since September has been sluggish, especially compared to the first nine months of last year. The numbers in the upper price bracket tell much of the story: Of the 10 highest-dollar single-family deals recorded on the island over the past 12 months, all closed before Thanksgiving.

“This is a very late-starting season. I’ve never seen anything like it,” said broker Ava Van de Water of Brown Harris Stevens, whose Palm Beach office had the listing for the house that just sold on El Pueblo Way.

But things may be about to change. Van de Water echoes other brokers as she points to the number of properties under contract and waiting to close.

“All of a sudden, it’s gangbusters,” she said, noting that for some reason, many buyers just hadn’t been ready to take the plunge.

A search Thursday of the Palm Beach Board of Realtors Multiple Listing Service showed that 17 single-family houses, including townhomes, are under contract at prices ranging from $2.595 million to $37.5 million. That list includes four houses that joined the so-called “pending” transactions list this week — one at 439 Worth Ave. priced at $13.439 million and a $12.9-million listing for a North End property at 324 Garden Road.

On the condominium scene, an MLS search Thursday showed about 45 units are under contract.

Although she wouldn’t give specific details, Van de Water said she expects the next couple of months to be much busier at her office on Worth Avenue than the last few.

“There was some short-term hesitancy, but all of a sudden they’re ready to buy — and they are buying. I’ve looked at what we’ve got on the books, and it’s going to be a busy season. It’s just starting late for some reason.”

Rabideau has the same expectations, based on the work volume he has recently seen at his law office.

“There is a higher than usual number of contracts that are in play,” Rabideau said. “Other (real estate) lawyers I’ve spoken with are saying the same thing. Season is coming late, but it’s definitely coming.”

Van de Water said she isn’t exactly sure, although she speculates that some would-be buyers may have delayed signing contracts amid political and economic uncertainty, noting the volatility of the stock market. She also points to the federal government shutdown that hit just before Christmas and lasted about a month.

Van de Water echoes other Palm Beach brokers who were hesitant to go on the record. Her colleagues mentioned the extremely contentious mid-term elections last November that did little to ease political tensions. Would-be buyers also may have been waiting to see how the federal tax cuts passed by Congress in December 2017 would affect their bottom lines, once their returns were filed for 2018.

Van de Water, for one, is happily looking toward the horizon, at least for the short term.

“I do see that that confidence has returned to the market,” Van de Water said. “We’re busy.”