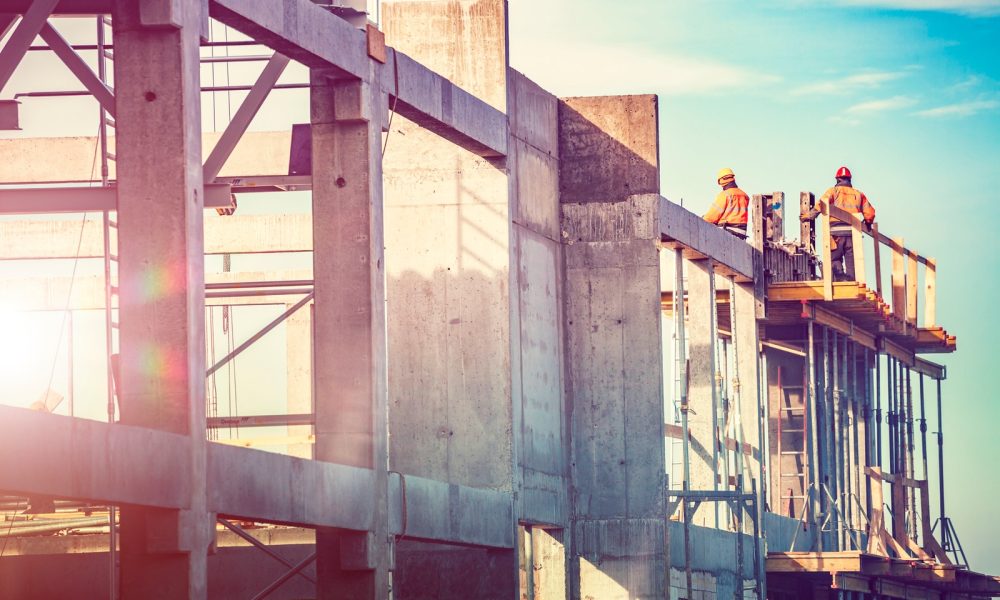 With the heated Florida real estate market, and the record breaking influx of re-locating companies and new residents, it should come as no surprise that the sunshine state’s construction market is also booming. Construction ranks right up there with hospitality for major Florida industries. Let’s look at the most expensive new South Florida megaprojects currently making headlines, ranked by value.

Located near within Miami-Dade County’s Urban Development Boundary near Everglades National Park, this proposed megamall and theme park will be the largest mall in the United States when completed. Planned by developer Triple Five Group, the proposed complex boasts more than 6.2 million square feet of space and will house indoor skiing, submarine rides, a massive pool and waterpark, sea lion show, a miniature golf course, and 2,000 hotel rooms. It will also house over one million square feet of retail space and performance halls.

Triple Five is still waiting on a number of permits to begin the project, as well as more funding and a stormwater runoff infrastructure proposal. The projected opening date is late 2026.

Efforts are underway to rebuild hundreds of buildings damaged by Hurricane Michael in 2018. The former Air Force base, which has been in operation since the 1940s, is located 12 miles east of Panama City. The Category 5 storm did about $4.7 billion in damages, destroying 484 buildings. Almost 11,000 Air Force personnel and 46 aircraft had to be relocated.

Construction is set to begin this summer and will take five to seven years to complete.

Located at US-192 in Kissimmee, this 468-acre mixed-use development will include hotels, multifamily homes, condos, and timeshares, as well as 25,000 square feet of office space, a fitness center, clubhouse, pool, and event space. A 32,505-square foot 500-seat food hall called The Gr.eat Gourmet Place will house four full-service restaurants and 18 quick-service options. Orlando-based developer Magic Development, LLC is working on the project with Italian engineering and design firm Pininfarina. The developer is working on getting tenants, but construction has not yet begun and they have no projected start date.

Located at the 1600 block of Biscayne Blvd., this development will consist of three towers and up to 245 senior living units, comprising a mix of independent and memory care space. The complex will also include medical office space and outpatient surgery areas as well as space for urban farming and research and development. It is being developed by Ponte Health Properties, which also owns the facility.

Construction was delayed due to COVID-19 but is expected to begin the fourth quarter of 2022.

Billed as the second largest urban development in the U.S., Miami Worldcenter will include one million square feet of retail, 4.5 acres of open space, and one of the largest convention centers in the country. The massive mixed use development will also be home to an 1,800-room Marriott Marquis World Convention Center Hotel featuring 600,000 square feet of convention space and an 80,000 square foot outdoor event deck. There will also be several restaurants, nightclubs, and multiple residential towers with over 1,000 units. The ten-block development is located north of Miami’s downtown and will have Brightline access.

Different sections are in various stages of completion, but some retail spaces opened in early 2022.

A plan is in place to breathe new life into the almost 50-year-old Fashion Square mall located at 3201 East Colonial Drive in Orlando.

Developer and owner Unicorp National Developments, Inc. plans to transform the aging mall into a mixed-use outdoor commercial complex. The plans include 1,400 apartments and a 120-room hotel, as well as a movie theater, bowling alley, grocery store, and restaurants.

Unicorp has yet to purchase the property due in part to a legal issue involving the company that leases the ground for the mall, TBB Orlando, LLC. Unicorp sent two notice of default letters to them, citing issues with the building. In response, TBB Orlando filed a lawsuit July 9th asking the court to state that they are not in default and asking that Unicorp be barred from terminating their lease.

Unicorp’s default letters cited several property issues, including needed roof repairs and TBB’s failure to rebuild part of the building facing Colonial Drive that had been torn down, among other things. There are also several code violations involving the partially demolished section of the mall.

Unicorp states they are still interested in purchasing the mall but will do so “at a reasonable price.”

Tampa Bay Rays owner Stuart Sternberg, with the help of architecture firm Populous, Inc., are in the planning stages for a new stadium. The development plans include not only a 35,000-seat baseball stadium but office buildings, a hotel, apartments, and retail space.

However, the biggest hang-up this project faces might be where the proposed stadium will be located: St. Petersburg or Tampa.

The current home of the Rays is St. Petersburg’s Tropicana Field, but the Rays want to build a new stadium when their current lease is up in 2027.

The team has been looking at sites in Ybor City—northeast of downtown Tampa—as well as in St. Petersburg, either at their current location or near the waterfront.

During an interview with the Tampa Bay Times, Tampa’s mayor Jane Castor said it’s time for the team to make a decision. “We just need to get moving on this and the team needs to come out and say, ‘this is the location that we want to be,’” she said.

The team hasn’t commented on their future stadium plans.

With major projects in development like these, it’s easy to see that commercial construction is big business in Florida.

When it comes to any commercial project involving Florida land use or business formation, it’s best served with highly qualified legal oversight. The attorneys David E. Klein, Esq. and Guy Rabideau, Esq. at Rabideauklein.com are Florida Bar Certified in Real Estate Law, come with over twenty years of experience, and stand ready to ensure that your interests are protected throughout any Florida real estate project. Contact Rabideau Klein to discuss the legal implications of your next property transaction.