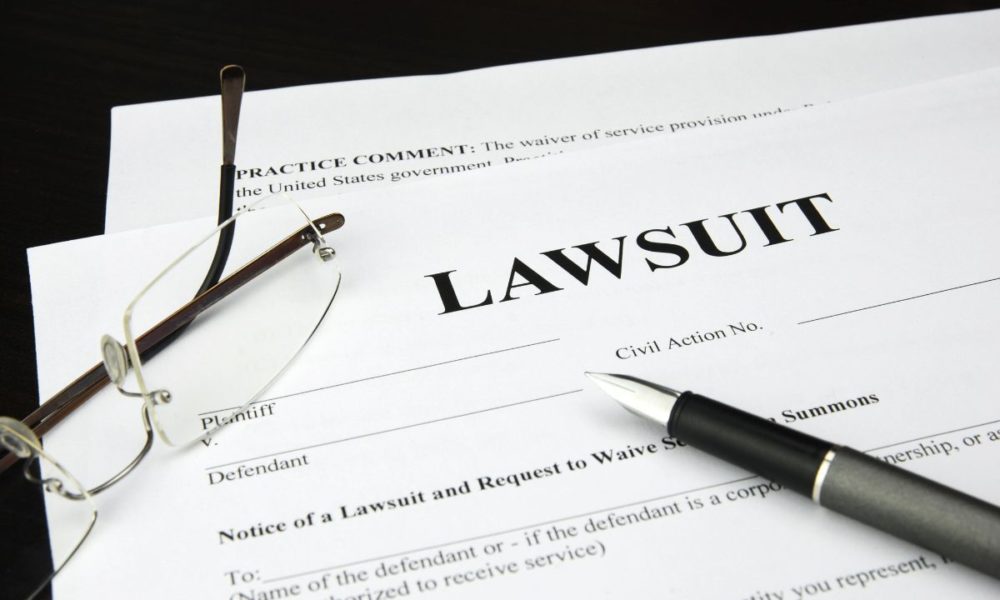 Two years ago, the City of Delay Beach’s Community Redevelopment Agency (CRA) chose Fort Lauderdale-based BH3 Company to develop the 600 to 800 blocks of West Atlantic Avenue into a new mixed-use site.  BH3 and the CRA signed a contract approximately one year ago for the development. In exchange for building a major housing, retail, and office development, BH3 was to get the land free of charge. When the parties entered into this agreement, neither could foresee the outbreak of the coronavirus pandemic and how it would interrupt development. Over the past year, the city has asked for progress, and BH3 has requested more time to redesign and complete the project. Upon reaching a point of impasse, the developer filed suit against the CRA over the West Atlantic Avenue plan.

BH3 Company’s original plan was to build the mixed-use development AltaWest.  As initially proposed, the property would have offered a 33,000-square-foot grocery store, 21,600 square feet of professional office space, 43,000 square feet of ground-floor retail, 165 residential units totaling 272,242 square feet, and 744 parking spaces. BH3 also intended to develop “Frog Alley,” which was to comprise approximately 45,000 square feet of public space. There were also plans for up to 30 workforce housing units, 18 of which were to be used for affordable housing. The project was to span 6.17 acres between the 600 and 800 blocks of West Atlantic Avenue. According to the terms of the original agreement, the CRA was to give the land, appraised at $19 million, to BH3 in exchange for building the mixed-use development.

The parties signed the development contract in February of 2020. After the pandemic struck the following month, BH3 faced numerous challenges in implementing the plan as originally designed. According to the developer, the complications of the pandemic prolonged design and tenant negotiations with the Publix grocery store chain. BH3 also claims that it reached out to Delray Beach residents and learned that the community did not want a large-scale project or market-rate housing at the location. Additionally, it required that the developer build surface level rather than garage parking. These factors led to a project redesign and a reduction in the amount of retail space, parking, and apartments.

The new project “Fabrik” offered 65 workforce and affordable housing apartments and four townhouses. BH3 also wanted to reduce the square footage of the green space and retail and build a surface parking lot instead of placing a parking structure on top of the grocery store.

BH3 had a January 18 deadline to have its site plan approved, or it would be considered in default. In December 2020, BH3 requested another extension of the project deadlines and to see it could reach a compromise with the CRA and city. According to a recent report, the developer alleges that it asked for approval for the design changes and to negotiate an extension, which the CRA board initially accepted at its December 17 meeting. The CRA agreed to a 90-day extension after BH3 had requested 380 days.

After negotiating with CRA staff, the developer proposed a revised agreement. Under the new terms, BH3 would forfeit $1 million if it failed to comply with any of the city’s new deadlines. BH3 also offered to deposit $200,000 into the CRA parking fund to create 42 parking spaces.

However, on January 26, 2021, the CRA rejected the necessary project variances and the extension. According to reports, the CRA found the developer in default for failing to obtain its necessary permits. The CRA commissioners also rejected the revised plan and indicated that it did not believe that further extensions were warranted. This request would have been a fourth modification to the contract.

In a recent article, Adam Frankel, a Delray commissioner who serves as CRA vice-chairman, commented that “From my perspective, BH3 promised a project that would be a true destination on West Atlantic Avenue.” Frankel also stated that “They sought to change that original project in a vast and material way. The fact is that BH3 has done minimal to no work in starting construction of this project, which has been a very large disappointment to all of us here in the city of Delray Beach.”

After the CRA found BH3 in default, it had 30 days to overcome the default citation. If BH3 did not overcome the citation, the CRA could begin searching for a new developer. BH3 Company has now filed a lawsuit against the Delray Beach CRA alleging breach of contract. In its complaint, the developer claims that the CRA breached the West Atlantic Avenue contract by failing to give it adequate time to undertake the $70 to 100 million project. BH3 also alleges that the CRA failed to consider the impact of the pandemic on BH3’s ability to complete the contract according to its original schedule and design.

According to a recent article, BH3’s suit claims that “These unforeseeable delays included months of delays from prospective tenants, commercial lenders, and financing outlets, [their] required grocer, and even receiving deliverables from [their]consultants.” The lawsuit also notes that the city has granted relief to several vendors impacted by the pandemic and claims that treating BH3 differently would be “arbitrary and capricious.”

BH3’s co-founder Greg Freedman who had expected the commissioners to approve the revised plan, commented that “We were surprised that did not happen and, as a result, we had no choice but to file this lawsuit.” He went on to say that “The world has changed since last February, and the CRA does not seem to recognize that. “We want a judge to determine if the CRA has been reasonable. We are confident that we will prevail.”

BH3 is hoping for an expedited setting on the matter.

Oceanfront Manalapan estate goes on the Market for $33.85 Million

Senior Living Project on the Rise in West Palm Beach