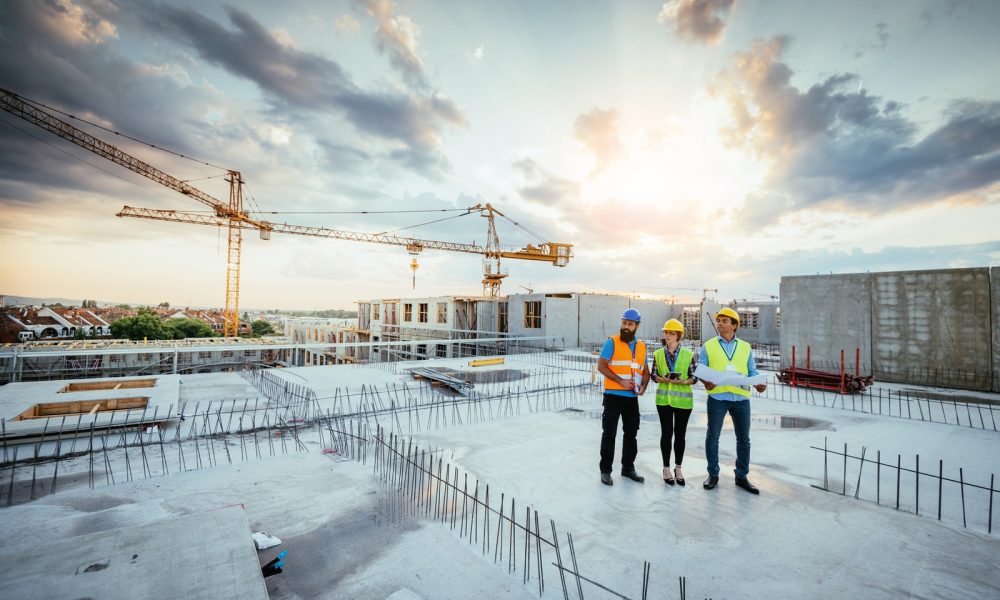 Florida real estate lawyers, county officials and inspired developers are re-inventing land use with creative plans for recent, new, and in-the-works projects of the grandest scale. Mixed-use developments are increasingly popular with city planners across the U.S., and a number of Florida Counties are not only on trend, they’re taking full advantage of the open-ended concept.

What is mixed use?

A mixed-use development is one that provides more than one use or purpose within a shared building or area. Mixed use projects typically combine housing with office, retail, medical, recreational, commercial, or industrial spaces.

The counties of Florida designate land use by Zoning districts, such as commercial, residential, and recreation, the purpose of which is to regulate their land use, prevent land use conflicts, and encourage sustainable growth in a responsible fashion. The state of Florida has several legal parameters for construction and real estate development and additionally, every county is responsible for the interpretation and implementation of zoning regulations that have been adopted in accordance with the county’s comprehensive plan. Every zoning district has standards that specify development density, building height, dimensions, setback and other requirements that must be met.

While the municipal and legal issues involved in single-use land projects can be a  tricky enough to navigate, in the case of mixed-use development, skillful real estate legal counsel and oversight is paramount. The parcels involved often require re-zoning, multiple zoning, and/or zoning exceptions. As you can imagine the preparation of parcels for mixed use can be much more involved than the typical construction process and often require extensive legal preparation in terms of permits, approvals and contracts and cooperation amongst the developers, lenders, vendors, city and county officials involved. Additionally, Florida is a top state for foreign real estate investment, and any financing that comes from out of the country must comply with FDI (foreign direct investment) regulation.

For example, because of its exceptional focus on the preservation of its landmarked property, a Palm Beach County real estate lawyer might have to address the options of a historically-designated building located in the midst of a proposed construction site. More typical concerns for Florida attorneys are the changes in the cost of property taxes based on new zoning rates; contract disputes may arise, which are very common within the construction industry, and require an attorney’s contract negotiations; the steps to take and enforcement or defense of a mechanic’s lien should a problem with payment occur involving a builder, contractor, construction firms, or supplier or subcontractor; and timeline disputes, especially regarding construction delays where increased time can incur additional costs and complicate logistics.

Is it all worth it? Apparently, the answer is a resounding “YES!” Mixed use developments bring in diverse revenue streams across multiple industries. Residents like them because it brings many of the places they work, eat, shop, and play within walking or biking distance; their popularity near transit hubs provide easy commutes for people living in outlying communities; and they can transform a place into a go-to tourist destination.

Mixed-use developments are big business. And nowhere is this more apparent than in the State of Florida.

Estimated cost $5 Billion: Approved by the Miami-Dade County Commission and developed by Las Vegas-based Triple Five Group, which also developed the famous Mall of America in Bloomington, Minnesota, the mixed-use American Dream Miami project will have 6.2 million square feet of retail and entertainment space and 2,000 hotel rooms on 194.5 acres of land at the intersection of Florida’s Turnpike and Interstate 75. Its American Dream Mall will be twice the size of the country’s largest mall, the King of Prussia Mall in Pennsylvania, and when finished will be the largest mall in the country.

The American Dream Mall is following the new trend for “destination malls,” which are designed to be major attractions for out-of-town visitors more than retail destinations for local shoppers. When completed, the American Dream Mall will house a water park, indoor pool and ice rink, a 16-story ski slope, a 14- screen 3D movie theater, submarine rides, dozens of restaurants and over 1,200 retail businesses. The mall is expected to open in 2026.

Miami Worldcenter “Come Together at the Heart of Miami”

Estimated cost $4 Billion: To be built out in North Miami with its centerpieces, the massive man-made Crystal Lagoons and SoLē Mia Mainstreet,  a pedestrian friendly community of about 1.4 million square feet of shopping, chef-driven restaurants, fresh market and entertainment venues, the community is ideally located at the crossroads between Miami and Fort Lauderdale. The  mixed-use development SoLe Mia plan also included residential buildings, and over 1 million square feet of commercial space that includes a 166,000 square-foot Costco store and a car dealership, 37 acres of outdoor recreational space featuring two swimmable ten acre lagoons.

Advertised as a highly amenitized live-work-play community, Metropica’s first tower was completed in March 2018 near Simon’s Sawgrass Mills Mall and close to Interstates 75, 95, 595, and the Florida Turnpike. US. K Group Holdings and Trillist Companies are the developers and the property’s condominium prices range from $350 thousand to $1.6 million and feature floor-to-ceiling windows, porcelain tiling, smart home technology, and Hansgrohe plumbing fixtures. The community features a landscaped pool and patio; a clubroom with a bar, lunch, and screening room; a playground; a fitness center; and 24-hour concierge services.

Estimated cost $1 Billion: Boca Raton is now home to Via Mizner, a two million square-foot mixed-use development comprised of a 366-unit luxury apartment building, a 92-unit condo tower, a 164-room Mandarin Oriental Hotel & Resort, and 60,000 square feet of retail space. The centerpiece of the project is a Jack Nicklaus Signature Championship golf course. Construction was scheduled to be completed on all three phases by the end of 2022.

Estimated cost $1 Billion: In Central Florida site-clearing and pre-construction work has begun for the 224-acre mixed use project, Everest Place. While the largest portion of the real estate will be dedicated to living space with 783 condos, 783 hotel rooms and 900 apartments, the project is also designed to accommodate commercial and retail space, including a shopping village and medical center. The actual address is 3250 FL-429, Kissimmee which is located within 35 minutes of Orlando International Airport and a short drive from Walt Disney World Resort.

Taking advantage of its proximity to Orlando, one of America’s most popular vacation destinations, Everest Group’s project will have the advantage of a natural business portal and established tourism sector. The developer operates in the United States and Canada and their projects also include the Central Surry and Scarborough high rise condominiums in Toronto, a 37-acre mixed-use project, Acheson Corner in Alberta, and a 225-unit multi-family residential Turlock Project in Turlock, California.

Estimated cost $1 Billion: While it now looks like the plans for the RoseArts District in Rosemont may have been derailed in its twelfth hour, the mixed-use project would have included 5,650 residential units and 65 acres of green space available for public use with new infrastructure, grocery stores, food markets, social seating areas, retail, public art, smart parking garages, shared bike paths, walking and running paths. Commissioners signed off on the project in August of 2021 and the and the plans for Phase I of the project had been approved in August of 2022 by the Orlando City Council.

However, in October of 2022, WFTV9 reported ensuing litigation. Currently the project faces controversy and an uncertain future as a group of Rosemont residents have banded together and filed a lawsuit that asserts that the neighborhood’s residents have a legal right to vote on the matter and potentially stop the development from happening. The Florida real estate lawyers on both sides put forth their statements at an October hearing. In response, the developer, Westside Capitol Group withdrew all of its applications at a recent Orlando City Council meeting.

Located in Palm Beach County, number one in the state among Florida counties for both population and income growth, the established practice of Florida Bar Board-Certified Attorneys David E. Klein, Esq. and Guy Rabideau at Rabideau Klein has a long history of serving the interests of corporations and investors involved in land use and business formation. Contact Rabideau Klein when it’s time to talk about the type of legal oversight your next land use project requires.