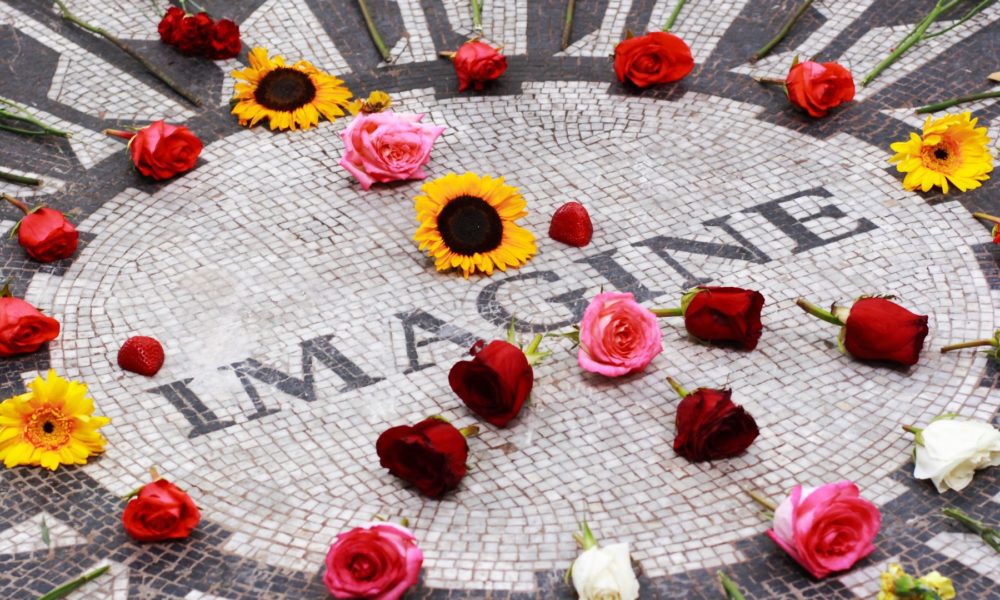 Recently, a stunning oceanfront property on “Billionaire’s Row” sold for millions of dollars. Like others in the area, the home is expansive, and it has the impressive, upscale features one would expect of a property at this exclusive address. Some details make this estate unique, however. Not only does the property have significant Palm Beach architectural history, it once belonged to one of the most legendary rock and roll musicians in the world—former Beatle John Lennon. Here is more on the sale of John Lennon’s former Palm Beach home for $36 million.

Before it was known as “the John Lennon House,” the oceanfront estate at 720 S. Ocean Blvd, was referred to as “El Solano.”  “El Solano” was designed in 1919 by renowned Palm Beach architect Addison Mizner. The home was built in 1925. Mizner lived in it for a period before selling it to Harold K. Vanderbilt, who later made additions to the property.

In January of 1980, John Lennon and Yoko Ono purchased the Palm Beach property. The famous couple bought the Mediterranean-style seven-bedroom estate for $725,000. Fearing that their fame would impact the sale, they chose to remain anonymous during the transaction. Lennon and Ono planned to renovate the property before occupying the space. They never had the chance to move in, however. Tragically, John died eleven months after the sale when he was shot outside their New York home. After his death, Ono never moved into El Solano. She moved forward with the renovations and sold the property in 1986 for $3.15 million. Since then, the estate changed hands again multiple times. Its most recent owners listed the home at $47.5 million. According to recent reports, the final sales price was $36 million.

El Solano was designated a town landmark in 1980, shortly after the Palm Beach Landmarks Preservation Commission was established. According to a recent article, the commission’s report said that the home was considered “very representative of (Mizner’s) distinctive style of this period, of which very few examples remain. Also, the scale of El Solano is in keeping with the oceanfront neighborhood of the estates of which it is an important part.”

El Solano is a seven-bedroom, nine-bathroom property with 14,145 square feet of total living space inside and out. The impressive estate is spread over 2 acres of approximately 180 feet of oceanfront property across the coastal road. Despite having had multiple owners and having gone through renovations, the property has retained many of Mizner’s original design details. The home’s most recent owners made extensive updates while carefully maintaining many of its architectural features. The house has intricately patterned ceilings and several ornate chandeliers throughout. It also has tennis courts, swimming pools, a grand salon, an oceanfront dining room, a beachfront cabana, a library, and a wet bar.

El Solano is close to several famous neighbors. For instance, Rod Stewart lives close by. Novelist James Patterson and his wife Sue live next door, and the property is less than a mile from President Trump’s Winter Whitehouse Mar-a-Lago.

At Rabideau Klein, Guy Rabideau, Esq. and David E. Klein, Esq. are dedicated, Florida Bar Board-Certified Real Estate Attorneys with the local expertise and experience you need to ensure that your interests are protected during your real estate transaction in the Town of Palm Beach. Contact Rabideau Klein today to discuss your real estate legal needs.

Previous Post
Why are Luxury Home Sales in Flagler and Volusia Booming Right Now?
Next Post
Is Vacation Rental Abuse on the Rise in West Palm Beach?