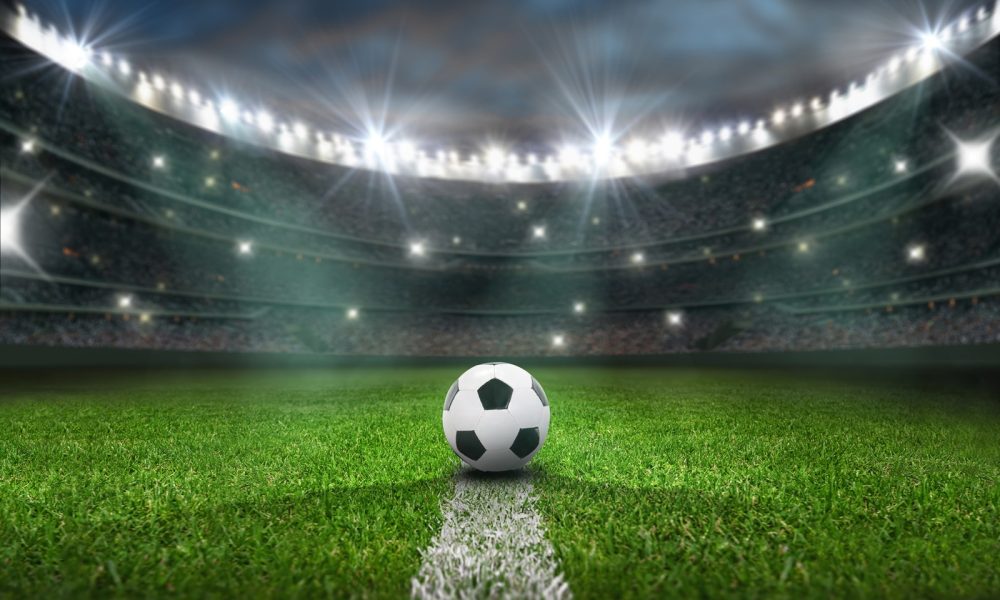 With commercial real estate construction setting a breakneck pace in the State of Florida and its sports industry generating an annual economic income of $57.4 billion from more than 3,000 events, it stands to reason that sports team owners are projecting big wins and planning accordingly. New stadiums and other amenities are on the horizon across the Sunshine State.

The major league Inter Miami soccer club is taking a massive leap forward with their plans for a 25,000-seat stadium called Miami Freedom Park. The $1 billion stadium, hotel, office park and commercial campus will be built on 73 acres of city-owned land on the current site of the Melreese Golf Course and will contain not only a soccer stadium, but a hotel, retail, and office space. 58 acres of the golf course will be converted into a public park, the largest in Miami. The park will include bike paths and will integrate an existing water park and baseball fields.

Reports are currently being finalized and applications are being prepared for public hearing. The project is entirely privately funded.

Inter Miami’s current home is DRV PNK Stadium in Fort Lauderdale, which includes a 50,000 square foot training ground. The club will continue to play home matches here while Miami Freedom Park is being constructed, which is scheduled for completion in time for the 2025 MLS (Major League Soccer) season.

The club is co-owned by CEO and managing owner Jorge Mas, his brother Jose and soccer legend David Beckham.

On Florida’s west coast, the Tampa Bay Rays are also eyeing new digs. Having called Tropicana Field home since the Major League Baseball club’s inception, team owners are now looking to build a new 35-thousand seat stadium when their lease with the city of St. Petersburg is up in 2027. The entire development project will also include office buildings, a hotel, apartments, and retail space and cost almost $1 billion altogether. In addition to St Petersburg, a number of locations had been considered, including neighboring Ybor City and a move to Montreal.

City leaders are confident the team will remain in St. Petersburg, though they haven’t ruled out leaving. Meanwhile there was much speculation on where the team might end up, including possible moves to Charlotte, Indianapolis, and San Antonio, but the team has yet to commit since ditching the move to Montreal. Mayor Ken Welch recently said “..that two previous proposals for the 86-acre downtown location are being scrapped, with a new round of plans to be solicited beginning in mid-August.”

The proposed future park as originally designed by Populous (formerly HOK Sport) featured a Mast and Arch retractable-roof that would have been unique in baseball, looking like no ballpark and would have looked “…like a sail raising on a boat in the bay, or a circus tent being torn away by a stiff wind.”

Other Ground-breaks and Recent Sports Builds

Having won approval from the City of Clermont in May of 2019, developer Olympus Sports and Entertainment Group moved ahead with a massive sports complex called Olympus along U.S. Highway 27 across from Lake Louisa State Park.

Following the City’s annex of 243 acres in south Clermont into the city limits for the project, construction began last February for a $100 million, State-of-the-Art Health Campus. It would provide venues for tennis, beach volleyball, track and field aquatics, ice skating and hockey and field sports, but also 289 apartments.  Designed to attract the world’s most respected athletes, coaches, academies, leagues, governing bodies and management companies, the massive sports complex will be located in close proximity to Orlando, and according to Clermont’s press release, “Olympus uniquely combines multi-sport training and competition venues, leading-edge wellness, health and fitness facilities, and a dynamic town center featuring world-class restaurants, shops, hotels, cultural and community events, and more.”

Entering phase III of its build out, a new sports complex in southwestern Collier County, the Paradise Coast Sports Complex will be a $100 million, multi-purpose venue for sports and cultural events. Last December, Collier County approved $33 million in additional funding for the project’s second phase. In its entirety, the complex will cover 180 acres and offer more than 20 athletic fields and a 3,500-seat stadium, which already opened in 2020. Conveniently located near I-75, hotels, restaurants, the venue is managed by Sports Facilities Management which produces high performing sports and recreation facilities throughout the United States

Advancing Miami’s mission to become a world class skateboard mecca and billed as the newest concept in sports and entertainment by founder and CEO Jonathan Strauss, the newly completed Skatebird Park opened last March on the upper Eastside of Miami. The large open-air, urban space in the village of El Portal features a 32,000 square-foot park is designed to accommodate local artists and world class skateboarding with lessons for all ages and abilities provided by Skateboard Supercross. The developers plan to expand the lineup to bicycle, art, culture and music programming as well. Currently the venue includes an outdoor street-style public plaza and a cathedral-like pump track, retail spaces, food and beverage, event space and a place for the arts. A multi-story mezzanine offers event spaces to spotlight visual artists, musicians, and clothing designers.

With extensive experience in the complex legal concerns that can be part of mergers, acquisitions, land use and various issues regarding commercial real estate, Florida Bar Board-Certified Attorneys David E. Klein, Esq. and Guy Rabideau at Rabideauklein.com ensure that your Real Estate interests are protected throughout the State of Florida. Contact Rabideau Klein to discuss the legal implications of your next commercial property transaction.