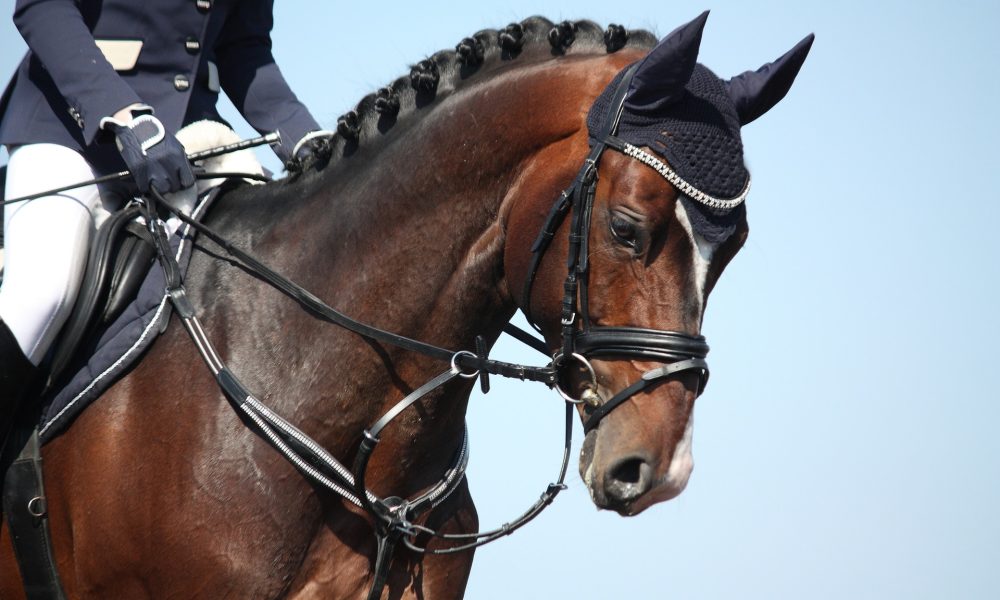 Business mogul Mark Bellissimo, the CEO of the Palm Beach International Equestrian Center (PBIEC), has just expanded his equestrian-related holdings in South Florida by acquiring more polo fields in Wellington near the PBIEC.

Belissimo is the CEO of modular construction company Buildz, LLC and Equestrian Sports Productions, LLC, (ESP) and is well known in equestrian circles. ESP is the world’s largest equestrian sports management company, and owns and operates not only the PBIEC, but Florida’s International Polo Club, Tryon International Equestrian Center in North Carolina, and the Colorado Horse Park, according to Bellissimo’s LinkedIn profile. ESP organizes many of the top equestrian events and festivals in the world, including the Winter Equestrian Festival, which attracts over 250,000 spectators each year, the Global Dressage Festival, and the US Polo Open.

Bellissimo, through his development firm Wellington Equestrian Partners LLC, has been buying up Wellington properties for development by PBIEC since 2005, when it purchased the polo fields, formerly Grand Prix Farms—and the adjoining 200 acres—for $3,312,500 in April of that year. He secured a deal to run the Winter Equestrian Festival, and expanded the equestrian experience, bringing the majesty and spectacle of horsemanship to a broader audience.

“Equestrianism was self-isolating because it appeared elite and unattainable,” he says in an article. Bellissimo lengthened the winter equestrian season, added grandstand seating and Jumbotrons, and changed the way the horse show was organized. He gave his riders bigger purses, brought in hospitality companies to provide visitors with food and beverages, and, to bring in as many people as possible, made general admission free.

Today the equestrian center is considered the most recognizable equestrian sporting venue in the United States, according to the Palm Beach Sports Commission. The venue covers more than 500 acres, including 80 acres of competition arenas. The 7,000-seat main arena is surrounded by stadium and box seating, and there are hospitality pavilions available for private events. The main grounds of the equestrian center house more than 2,500 stables, horse trails, pedestrian walking paths, golf cart tracks and even dedicated shopping areas. There is even a riding school and a separate dressage facility. The PBIEC is open year-round for equestrian competitions and the Winter Equestrian Festival runs each January through March.

Bellissimo’s investment in the property is already paying huge dividends. The land around the showgrounds now sells for $1 to $2 million an acre, and properties that once cost $300,000 have sold for over $12 million.

Bellissimo wants to capitalize on more than just the equestrian trade. In January of 2016 he purchased the Wanderers Club in Wellington for $6.865 million. Formerly known as the Wellington Golf & Country Club, this exclusive country club boasts an 18-hole golf course, six tennis courts, an Olympic-sized pool, and the facility is just minutes away from both the PBIEC and the International Polo Club.

He also purchased the International Polo Club Palm Beach, which consists of 248 acres located at 120th Avenue South in Wellington, for $72 million from the John Goodman family trust, the same group that used to own Wellington Golf & Country Club. Bellissimo invested in several renovations and now players come from all 50 states and more than 43 countries to compete for the “richest prize money in all of polo.”

His other improvements include increasing the number of divisions from 37 to 83, making rule changes, and increasing the prize purse from $2 million to more than $9 million.

“My goal is to strengthen the equestrian economy and attract talent from all over the world to come to Wellington,” Bellissimo said in the article.

Florida has long been a haven for horse lovers. The warmer climate allows equestrians to enjoy a longer practice and competition season, and the sandy soil makes for firmer footing for the horses.

With this acquisition of White Birch polo fields, Bellissimo further cements the Palm Beach/Wellington area’s reputation as one of the premiere and most prestigious equestrian destinations in the world.

Previous Post
Ever the Contrarian, Florida’s Real Estate Market Actually Peaks During the Holidays
Next Post
Palm Beach is Looking Ahead to a Colorful New Year in Home Décor Trends

Is Your Florida Home Insurance at Risk? New “Home Hardening” Law, May Help.

The Problem with Appraisals: Luxury Homes are NOT Created Equal