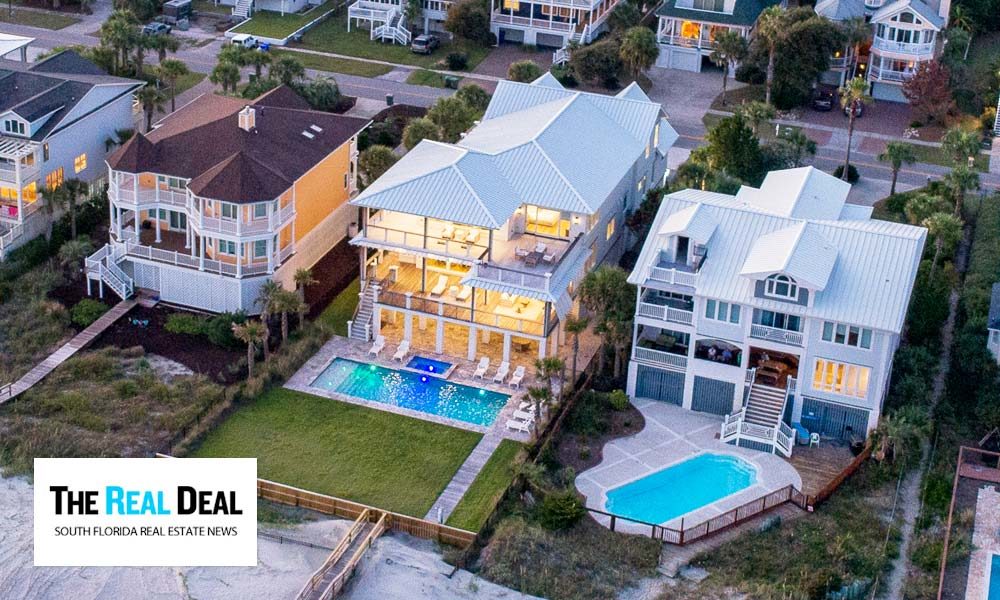 A survey by a law firm shows that large mortgage loans of $1 million or more plunged in Palm Beach County during the six months ended in July, compared to the same period last year.

The countywide volume of mortgage loans of $1 million or more during the February-July period fell to $696 million from $2.053 billion last year, a 66 percent dive.

The survey by Rabideau Law also showed that the number of mortgages of $1 million or more during the six-month period was almost unchanged at 352, up slightly from 348 last year.

Among all mortgage lenders in Palm Beach County during the February-July period, JPMorgan Chase Bank NA had the biggest volume of million-dollar loans to both residential and commercial borrowers.