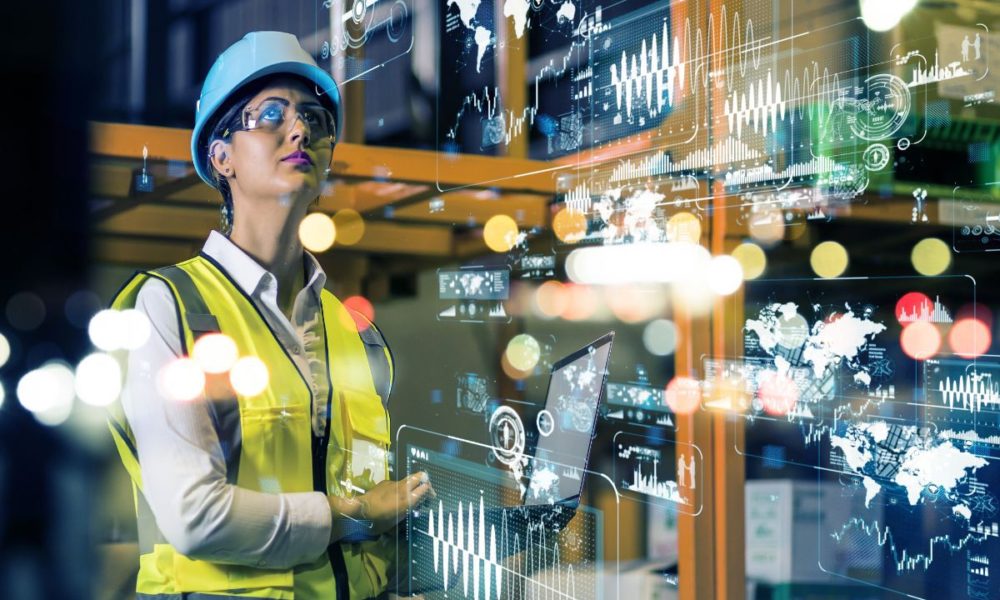 Recently, a major real estate company started making plans to undertake a significant industrial development project in Palm Beach County. New York-based Kushner Companies is seeking approval to develop west of Delray Beach. In order to come to fruition, however, the proposed project will require a zoning change. Here is more on this ambitious project that may be coming to Delray Beach.

According to a recent report, New-York-based Kushner Companies wants Palm Beach County approval to build a distribution facility west of Delray Beach off West Atlantic Avenue. The proposed property would be approximately one million square feet. If the project obtains the requisite permission, it would reportedly become the single most extensive commercial/industrial development to be constructed within the Agricultural Reserve.

The Agricultural Reserve, or Ag Reserve, is a 20,923-acre zone in southern Palm Beach County. The Palm Beach County planning division created a master plan for the land in October of 2000. The acreage was reserved for wetland, agriculture, and open space. When the county developed the master plan, it initially placed a 750,000 square-foot commercial cap for the reserve. The square footage has since been raised to 1.1 million square feet, and some businesses such as self-storage and congregate living facilities have been exempted from the cap.

Kushner Companies and its Plans for West Delray Beach

According to reports, Kushner Companies has become increasingly active in South Florida. The group’s founder is Charles Kushner, the father of former President Trump’s son-in-law Jared Kushner. Laurent Morali, president of Kushner Companies, stated, “We are very bullish on Palm Beach County and will continue to look for opportunities” Morali also said of the development, “We intend to develop this (the West Delray project) ourselves. We have received a lot of inbound inquiries from various parties interested in either teaming up with us or buying the site from us.”

The proposed site is a 51-acre tract of land reportedly “extends from Starkey Road east toward the turnpike on the north side of West Atlantic.” The property has been a nursey for more than 50 years. Kushner Companies is referring to the project as Star Key and anticipates being able to provide more detailed plans later this year before it appears before the Palm Beach Zoning Commission to request a zoning change for the property from agricultural to industrial use. Some of the potential issues that the developer will face will be managing the distribution center’s size and the traffic congestion on West Atlantic Avenue.

According to a recent report, the Alliance of Delray Residential Associations is opposed to the project under its current design. The group’s spokesperson Lori Vinikoor cited concerns about traffic flow are the group’s primary issue with the project. The alliance wants the developer to make changes regarding how trucks would move in and out of the distribution site. The group remains in negotiations with the developer regarding proposed alterations to its plans. Vinikoor commented that “We are willing to work with them to see if the project can be made acceptable.”

Kushner Companies has been working with a traffic consultant to resolve congestion issues. Morali said that he is “confident final plans for the project will be acceptable to the alliance and county officials, noting that the site is an ideal location for a distribution center.”

Morali also noted that the location will serve as a prime location for industrial development. In reports Kushner Companies submitted to the county, the developer contends that the proposed site will be large enough to adequately develop the proposed industrial warehouse operation “while providing appropriate buffering, screening, landscaping, setbacks, and other design features to increase the compatibility of the site with surrounding uses.”

At Rabideau Klein, Guy Rabideau, Esq. and David E. Klein, Esq. are dedicated, Florida Bar Board-Certified Real Estate Attorneys with the local expertise and experience you need to ensure that your interests are protected during your real estate transaction in the Town of Palm Beach and throughout Palm Beach County. Contact Rabideau Klein today to discuss your real estate legal needs.

Oceanfront Manalapan estate goes on the Market for $33.85 Million

Senior Living Project on the Rise in West Palm Beach