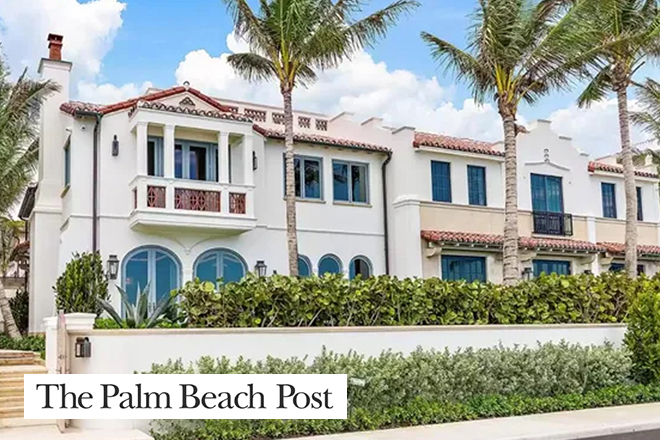 The inventory of Palm Beach condominiums and townhouses for sale has plummeted to record lows during the two years since the coronavirus first made national headlines.

And — no surprise here — the number of multifamily transactions also was down sharply during the season that is just drawing to a close.

Just under 240 multi-family sales were recorded between Oct. 1 and the end of March, according to a consensus of quarterly sales reports issued by real estate agencies that do business on the island. For the same period last year, there were nearly 300 sales.

Even with fewer transactions, six sales of multifamily units this season recorded at about $9 million or higher to land at the top end of the price scale — and they included a new record for a condominium.

Top-dollar deals for townhouses and condominiums in Palm Beach

Confirmed by sales reports issued by the Palm Beach law firm Rabideau Klein, here’s the rundown of the top-dollar deals for townhouses and condominiums, according to the prices recorded at the Palm Beach County Courthouse. All of these sales closed between Oct. 1 and Wednesday, and all were in Midtown or the near North End.