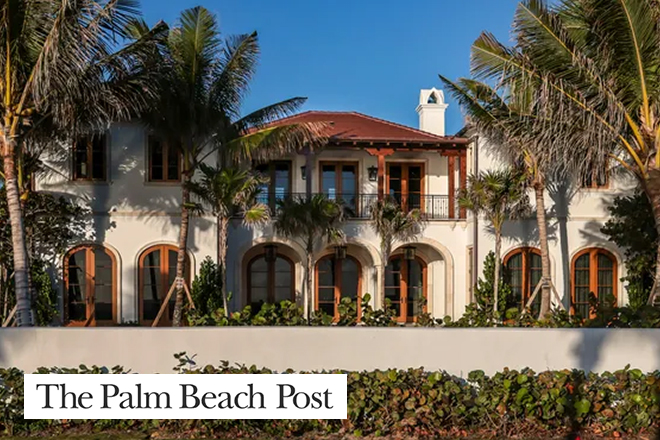 Palm Beach homebuyers with the deep-as-the-ocean wallets made their mark this season, even if they found fewer trophy properties on the market to buy.

Nine single-family properties — including three new oceanfront houses built on speculation and a vacant lot — sold for $39 million or more to land them on a list of the season’s biggest-dollar deals.

All of the sales were recorded at the Palm Beach County Courthouse between Oct. 1 and Friday morning, and the prices and dates listed here are those documented with the deeds. The transactions were confirmed by sales reports issued by the Palm Beach law firm Rabideau Klein.