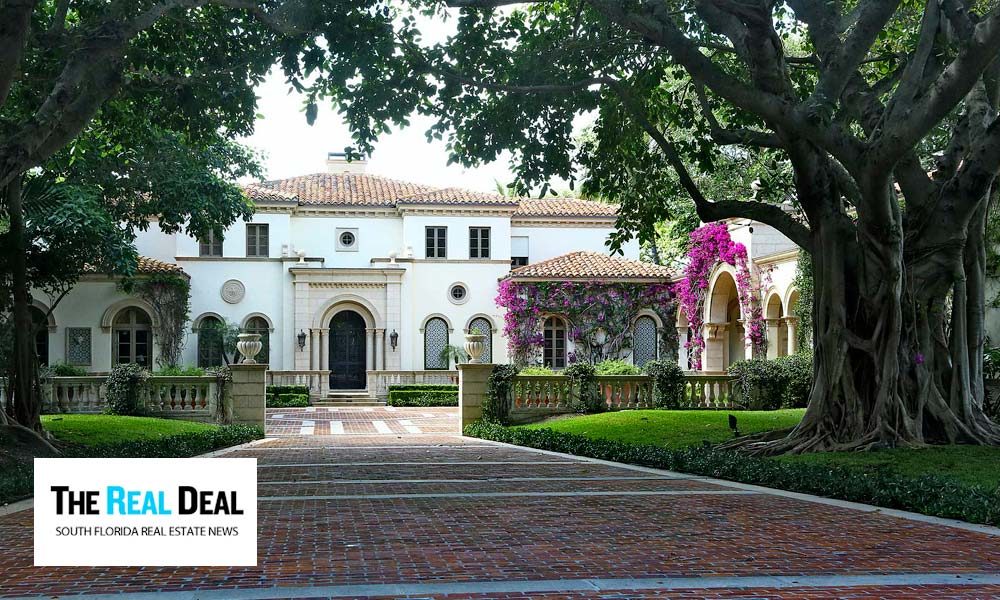 The number of residential mortgage loans for more than $1 million in Palm Beach County increased 21 percent in the 12 months end in March, according to Rabideau Law, with offices in Palm Beach and Toronto.

The law firm reported that the number of $1 million-plus mortgage closings in Palm Beach County grew to 681 in the 12 months ended in March from 563 in the prior comparable period.

Rabideau also reported that the largest commercial mortgage in March was a $56.8 million loan to 515 N Flagler Drive Owner LLC.