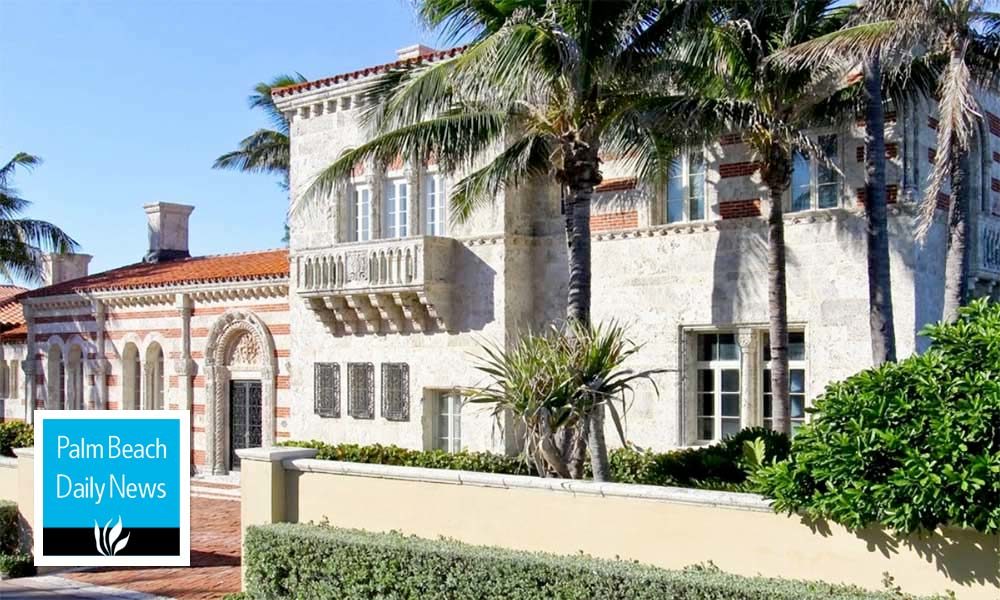 The Town Council struggled Wednesday with the question of whether to raise its approval threshold for land-use changes and whether to put the issue before town voters. — Thursday, Dec. 11, 2014

Council members voted 4-1, with Michael Pucillo dissenting, to reject the Landmark Preservation Commission’s recent recommendation to protect the house with a landmark designation. The landmarks board had voted 6-1 to recommend that the house at 1545 N. Ocean Way be protected.

Pucillo called the structure a “great house” worthy of landmarking and had proposed designating the main house while excluding its guest house.

Councilman William Diamond, who made the motion to reject designation, did not consider Pucillo’s suggestion.

Typically, the Town Council does not consider “financial hardship” or owner consent when deciding whether to grant a structure protected status.

In this case, however, the council determined that the potential loss of millions of dollars as a result of landmarking was a valid concern.

Owner’s attorney Guy Rabideau told the council that the existing house doesn’t have a view of the ocean because of high dunes. To be marketable, the property needs a two-story home to capture ocean views and the current structure can’t support a second floor, Rabideau said.

The original living space for the 1937 house was about 5,000 square feet. It was expanded with an addition in 1948, and a Marion Sims Wyeth-designed guest house was constructed in 1957 after the owner bought an adjoining parcel.

Angela Williams, who has owned the home with her husband Arthur for 18 years, said a prospective buyer offered $37.5 million in May on condition the property not be landmarked.

“It’s a beach house that can’t be seen from the beach,” said Nancy Mendel, the Williamses’ real estate agent.

Mayor Gail Coniglio said the town’s preservation program would not be served by landmarking the property.

“It is a small house on a large piece of property that, if we were in front of a judge (he or she) would say, is this the first and best use of this property?” Coniglio said.

The property meets three of four criteria for landmarking, according to preservation consultants Emily Stillings and Janet Murphy.

Town Attorney John Randolph said that, if the property were landmarked and the Williamses took the town to court, they could argue that designation represents a property rights violation under the state’s Bert Harris Act of 1995. That act is designed to protect property owners from over-regulation. It is not clear whether the owners would prevail, Randolph said, because the town’s landmarks ordinance was passed in 1979, well before the state legislature enacted the law.

The Amenities that Matter to Today’s Luxury Homebuyer

What is the Latest in Boynton Beach?