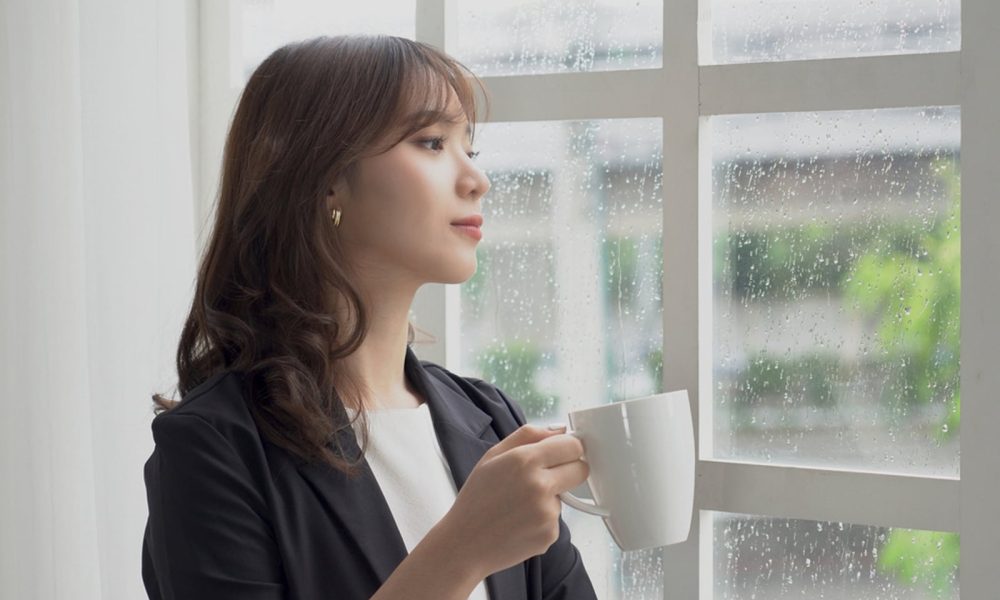 With the national attention Hurricane Ian brought us and the fact that Florida ranks as the number one hurricane prone state in the nation, those of us who live in West Palm Beach and have very long memories—are wondering, do we live in a ‘sweet spot’ that’s safer from hurricanes?

The answer is, perhaps surprisingly, yes—which may come as good news to those thinking about moving here. According to Chicago WGN TV’s weather blog, “While no portion of Florida’s extensive coastline is immune from hurricanes, some areas are far more hurricane-prone. Overall, the Gulf Coast has a higher incidence.”

The main reason Florida is impacted by hurricanes more often than other coastal states is its location. Hurricanes in the Northern hemisphere typically form in tropical or subtropical areas and travel west-northwest, often putting Florida directly in their path. But some areas of Florida are more hurricane-safe than others.

The region of Florida that gets the most hammered by hurricanes is the Northwest Panhandle. In fact, it is so hurricane prone that it surpasses entire states in the number of hurricanes the region has experienced. Sixty-six total hurricanes have struck the area since 1851, beating out both Southeast and Southwest Florida. Florida’s Gulf Coast overall has a higher incidence of hurricanes due to its location right on the Gulf of Mexico.

In a ranking of the top five U.S. cities most vulnerable to hurricanes, three Florida cities made the list with Miami number one. Key West number two, and Tampa five, joining neighboring hot spots in Cape Hatteras, North Carolina and New Orleans.

While West Palm Beach, located in southeast Florida, specifically, Palm Beach County, and so susceptible to hurricane conditions because of its location at the tip of the state, experiences most large hurricanes as storm surges and plentiful rain associated with Tropical Storms. The one hurricane that did make landfall nearest West Palm Beach, but actually hitting Palm Beach, its barrier island, occurred ninety-four years ago, the Okeechobee Hurricane of 1928.

Miami has a 16% chance of experiencing a hurricane in any given year. On average, a hurricane will pass within 50 miles of the Miami area every six to eight years. Its close proximity to the Atlantic Ocean, coupled with its low elevation—only 42 feet above sea level—makes the city incredibly vulnerable to hurricanes. One of the worst hurricanes to ever make landfall hit the city in 1926, destroying thousands of homes and causing $196 billion in damage when adjusted for inflation.

Located at the southern tip of an archipelago, Key West is known as the southernmost city in the continental U.S. Stuck between the Atlantic Ocean to the south and east and the Gulf of Mexico to the north and west, this coastal town is exposed to passing hurricanes from any direction and is susceptible to heavy flooding and storm surge even when it doesn’t receive a direct hit from a hurricane. In 2004, Hurricane Wilma, passing just west of the island, created a storm surge of 8 feet that left 60-70% of Key West underwater.

According to the report, the Tampa-St. Petersburg area has an 11% chance of being impacted by a hurricane in any given year, as it is situated on a peninsula along Tampa Bay and the Gulf of Mexico, making it susceptible to storms entering the Gulf. The city hasn’t experienced a direct hit since 1921, but 68 tropical storms and hurricanes have passed within 60 miles of the city. In 2004, Hurricane Charley swept through the area, causing more than $16 billion in damage.

Florida’s neighbor, New Orleans, is especially vulnerable vulnerable to the rising sea levels and powerful storm surge associated with hurricanes because it is eight feet below sea level and surrounded on three sides by water. Other hurricane-prone regions include the Outer Banks islands of North Carolina and the Texas Gulf Coast.

Even though it is located just 69 miles from Miami, which tops the list of the most hurricane-prone Florida cities, West Palm, in recent years, has only experienced hurricanes as tropical storms. The one exception was Hurricane Katrina, which made landfall on August 25, 2005, on the Broward/Miami-Dade County line as a Category 1 hurricane and later increased in intensity to a Category 5 as it moved north. Hurricane Ian only brushed the region when it swept through Florida earlier this month. The Category 4 storm moved east and off the peninsula, giving the Palm Beaches a glancing blow.

Of all the hurricanes that form in the Atlantic each season, only a few of those threaten Florida and the U.S. East Coast, and only a subset of those make landfall. And, West Palm Beach has been spared the worst of what these powerful storms can dish out.

Contact Florida Bar Board-Certified Attorneys David E. Klein, Esq. and Guy Rabideau at Rabideauklein.com. They have the expertise and experience you need to ensure that your interests are protected throughout your real estate transactions in the Town of Palm Beach, West Palm Beach, and throughout Florida. Contact Rabideau Klein today to discuss the legal implications of your Florida property transactions.

Previous Post
Can you back out of a Florida Closing Contract? Consult a Fla Real Estate Lawyer—here’s why:
Next Post
Ken Griffin’s Magnificent Obsession with South Florida