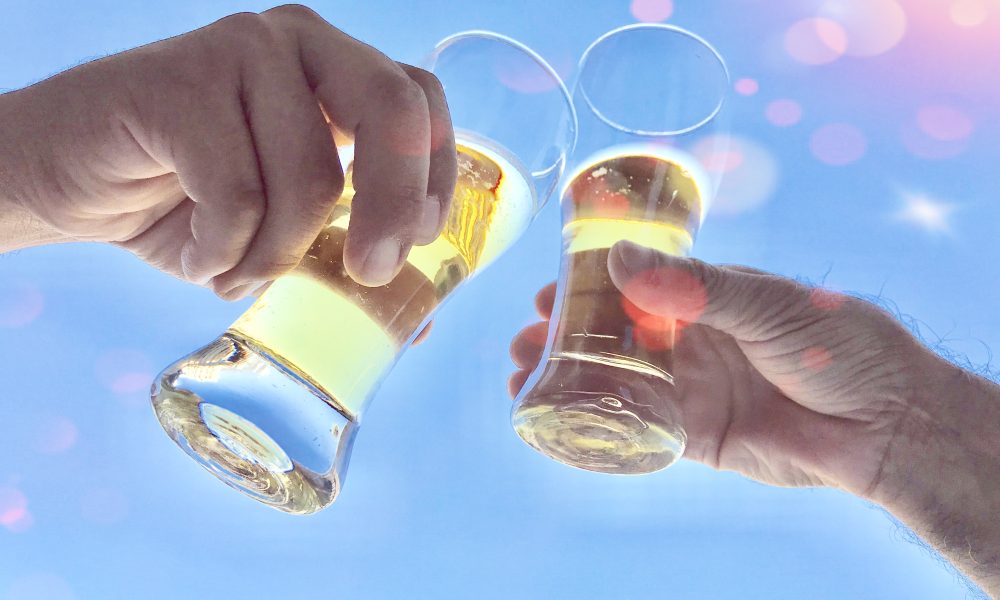 From South Florida to New England and from The Town of Palm Beach to the City of Seattle, the prospect of a new beginning, a fresh start and a firm farewell to a year that has been – quite literally – plagued, has never been more attractive. A number of prominent designers in The Palm Beaches couldn’t wait for 2022 to usher in a new era of classic corals, coastal breezes and contemporary curves.

What Will the Future Hold for Palm Beach Design Devotees?

You don’t need a degree in real estate law to see that the handwriting – or rather, the hand-picked design trends – are on the walls in a number of iconic Palm Beach locales thanks to designers such as Jonathan Adler, Suzanne Kasler and Sherrill Canet, who were among the featured designers in the 3rd Annual Kips Bay Decorator Show House Palm Beach.

The show house was an 8,751-square-foot beauty known as Bamboo Hill; Kemble Interiors’ Celerie Kemble chaired its Opening Day Preview Party. It should be noted that Kemble, a noted resident of the Town of Palm Beach herself, helped freshen the rooms at The Colony Hotel during its extensive $18 million revamp.

The Colony Hotel project and several others, including the soon-to-be-opened Carriage House, led Architectural Digest to wax poetically about the town, stating, “Once a sleepy haven of the pink-trousered uber-rich with last names that built America, Palm Beach, Florida, is awakening to a growing population of young pioneers. Newly untethered professionals decamped from the crowded northeast and tax-burdened West Coast to infuse the barrier island with a new, youthful vibrance and are preparing for the social season.”

The infusion of new blood is having its impact on design trends in the historic Town of Palm Beach. As House and Home noted, “Once viewed as kitschy and a bit archaic, the Palm Beach aesthetic has been given a shot of adrenaline.”

But far too much allure has been accumulated in Palm Beach to even consider starting with a fresh slate.

The hallmarks of his Palm Beach look are “rendered in tones that reflect the sun and water.” But, as the magazine reports, rather than the pastel shades long associated with coastal décor, Adler chose bold shades of navy and gold.

Canet also called on color – in this case a vivid kelly green – to enliven a palette of black and white on the terrace of the show house, which House and Home says, “blends modern touches with antique pieces for a tailored look, inspiring conversation and glamorous yet comfortable outdoor living.”

The Town of Palm Beach may be an island, and it is definitely a world unto itself, but that does not mean it is cut off from the dynamic currents of design that sweep the globe.

As the New Year approaches, leading interior designers are collectively agreeing on some major trends that are sure to be seen reflected in real estate offerings in the Town and across South Florida. Among their top picks are:

1. Curves. Unlike sharp angles, curves are comforting. They break up boxy rooms and, when used in furniture and other accents, they softly cocoon spaces in comfort.

In a recent article, Folk Studio’s Mariah Madder said, “We are all still gravitating towards softer, more tranquil spaces due to the current state of the world. I believe soft curves add a sense of ease, tranquility and fluidness to a space.”

Porta’s Jen Rochford recently said that homeowners “crave connection with and access to nature in their daily lives,” and that biophilic design “is an efficient way to maintain that connection whilst indoors.”

3. A Re-evaluation of Residential Spaces. If the past 12 to 18 months have taught homeowners anything, it is that each and every member of the family craves his or her own space.

The pandemic has ushered in a newfound reality. We no longer live in a world where it can be assumed that adults will leave for work every morning or that the kids will be heading off to school.

Home offices are no longer an afterthought and upgraded Wi-Fi no longer a luxury. The need for home entertainment affects the design of both indoor and outdoor spaces. Equally important are personal spaces to revive and renew the body and spirit.

If a real estate transaction in The Palm Beaches would help to get your New Year off on the right foot, contact  Rabideau Klein. Their team of South Florida real estate professionals have the experience and know-how that can help you get 2022 off to a well-designed start.

What do the new changes to Florida’s closing contracts mean for you?

Ever the Contrarian, Florida’s Real Estate Market Actually Peaks During the Holidays