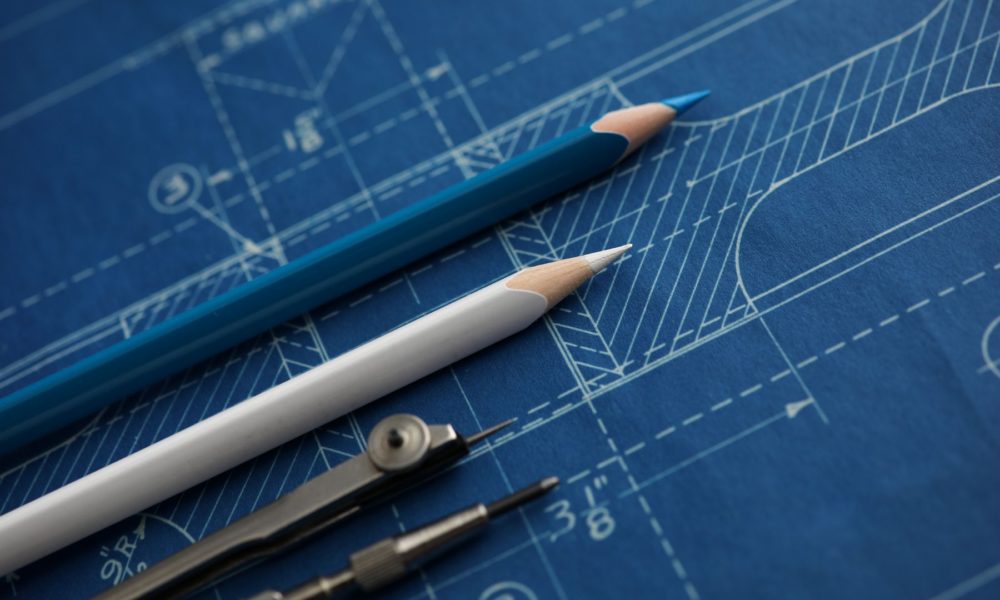 Earlier this year, it looked as if the long-shuttered Palm House was finally on its way to restoration with the promise of a new life. However, after changing ownership, a criminal controversy, and lengthy bankruptcy proceedings, 160 Royal Palm Way hit another barrier—The Palm Beach Architectural Commission. This respected and influential group recently expressed concerns about the new owner’s proposed renovation and landscaping plans. The result was a unanimous vote to return the Palm House’s designs for significant work and reevaluation. Now that the Palm Beach Architectural Commission says the New Palm House Needs More Design Work, what’s next for this once-grand hotel?

The Commission reviewed the proposed plans for an hour-and-a-half. During which, board members outlined their concerns with multiple aspects of the project. The Commission was highly critical of the proposed domed-capped pergola, designed by Cooper Carry of Atlanta’s architectural firm. The feature would cover the walkway between the main hotel conference and event area. The front facade’s canvas curtains received disapproving comments, as did the proposed color for the building and blank wall above a garage entrance.

The majority of the Commission members had an issue with a domed gazebo building near the pool that was part of the covered walkway connecting to the main hotel building to the events area. There was also a varied response to the two-story entrance façade to the lobby from the pool courtyard.  The garage area screening and placement in the rear of the property were also of concern to the board.

Board member and architect Jeffrey Smith commented that the building has “been an eyesore for years,” and told the developers, “You’ve certainly got your work cut out for you.”

Cooper Carry’s design architect Sean McLendon said that the Palm House development will involve “renovation and remediation,” and that he and his team have reviewed its “as-built” conditions and the “zoning entitlements” and “declarations of use” connected to the project.

McLendon reportedly told the board. “We’ve tracked and tried to understand each and every one of those documents to understand the best way to move forward, both with the goals and vision of the Town of Palm Beach as well as our client.”

According to a recent news report, members of the Commission recognize the challenges of renovating the Palm House. Commissioner Alexander Ives said, “I welcome any effort being made to get the (hotel) up and operating again, so it’s not dead space.” That being said, the Commission is concerned about the proposed design elements, not fusing in a unified way. Ives also commented that “There are many tiny details throughout that I don’t think are working cohesively overall, and I would really like you to think about that.”

The Property’s Troubled Past

The new owner, L+R Holdings LLC, paid $39.6-million in a transaction approved by a US bankruptcy court in May of 2019. Before L+R’s acquisition, the Palm House underwent renovations six years ago. Its then-owner Robert V. Matthews was charged and pleaded guilty to multiple offenses. Matthews is currently awaiting sentencing on charges of wire and bank fraud, conspiracy, and tax evasion. He and others took money to develop the Palm House project and didn’t complete the work on the property. Two others have pleaded guilty in the money-laundering scheme and are awaiting sentencing, as is Matthews’ wife, who pleaded guilty to a single count of tax evasion.

Plans for the Palm House

L+R Holdings LLC is the North American affiliate of London + Regional Properties, an international real estate investment firm. L+R plans to turn the Palm House into one of its exclusive “spectacular destination hotels.” The company plans to renovate the property and create a luxury hotel space “for a total of 79 keys.” If all goes as planned, L+R intends for the Palm House to have the distinction of being among the company’s finest and most exclusive boutique luxury hotel properties

The necessary renovations will require removing and repairing unfinished work. L+R intends to demolish an elevator shaft, restrooms, and two pool structures. There are also other areas on the property that were built but never approved. To complete the necessary work as proposed, L+R will need multiple zoning variances.

The architectural board deferred the design until October 28, 2020, for further review. Additionally, the board postponed a decision on endorsing any variances that require final approval from the Town Council.