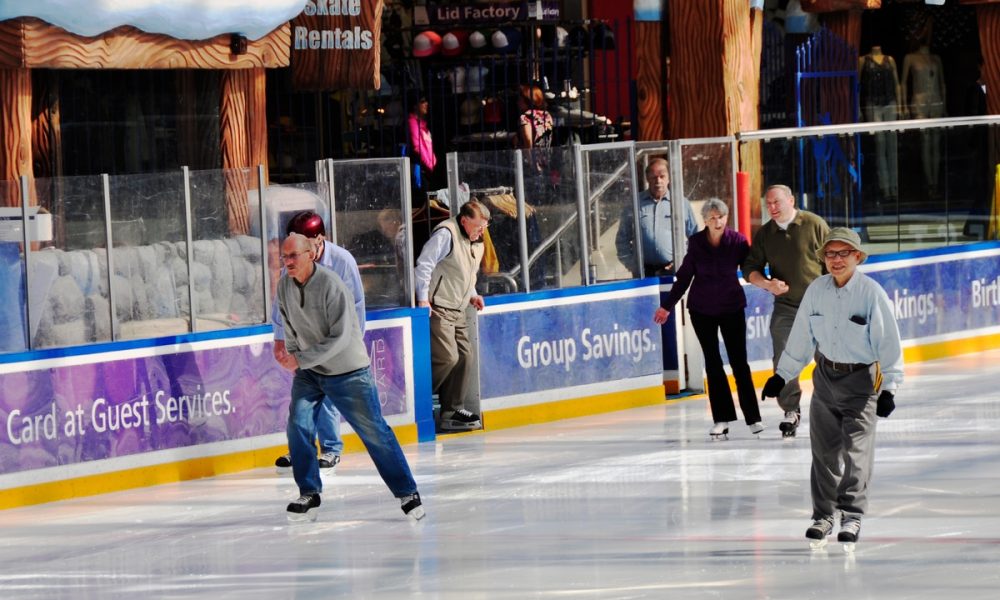 Land use and the American shopping mall. For many, the local mall conjures up nostalgic memories of visiting favorite stores and hanging out with friends, frozen yogurt in hand. Many fans of the Netflix series Stranger Things enjoyed a third season, including the thrilling climax, that took place inside the fictional Starcourt Mall, which was filmed inside the real life—and now vacant—Gwinnett Place Mall in Duluth, Georgia. But despite the way they spark warm happy memories in most of us, the American mall seems to have lost its luster. Or has it?

Despite well-developed topography and a market that is capable of supporting business health studies show the continued struggle and decline of malls. Florida is no exception. Competition from online shopping, high maintenance costs, skyrocketing commercial rent, and other factors—like the pandemic—have contributed to the demise of this uniquely American institution. In league with the business migration boom to Florida and new megaproject buildouts, local developers also have their eyes on mall-based development opportunity. In fact, there are several construction projects underway that combine commercial and recreational land use, to not only revitalize dying malls but to build brand spanking new ones.

The owner of Galleria Fort Lauderdale has come back with a different plan to redevelop the property at 2414 E. Sunrise Blvd. A previous plan was shot down because it required rezoning.

New York-based Keystone-Florida Property Holding wants to build up to 1,900 multifamily units on parts of the 42-acre property. 600,000 square feet of vacant big box space vacated by Lord & Taylor, Saks, and other stores, would be razed to make way for the new build. The buildings won’t exceed 150 feet and would taper down even further in areas close to nearby residential neighborhoods.

The rest of the mall would get a much-needed facelift, transforming it into a “lifestyle” center with shopping and dining, as well as an “event lawn” for yoga classes and other outdoor activities.

The proposal is in the early stages and requires a lot of approvals, though rezoning is no longer an issue. They’re previous plan, unveiled in 2016, drew opposition from nearby homeowners, who opposed the development’s proposed height. That plan was rejected.

From Malls to Multi-Use Projects and Multifamily Housing

Many developers are seeking to breathe new life into old malls by transforming them into multifamily developments, fueled by a white-hot rental market with skyrocketing rents.

Houston-based developer Morgan Group won a land use change from the city of Pompano Beach, north of Fort Lauderdale, to build 356 apartments on the site of a former Macy’s and an adjoining parking lot at the Pompano Citi Centre, located on the southwest corner of Copans Road and Federal Highway.

In Miami’s Flagami neighborhood, Coconut Grove-based Terra is redeveloping the Central Shopping Plaza at 3825 Northwest 7th Street. The project includes a revamping of some of the stores and the construction of more than 1,000 apartments.

American Dream on the Horizon

Perhaps the biggest sign of the mall’s comeback is the development of the American Dream Mall, which is set to be built near Everglades National Park. While it’s still in the development stage, the project has received local approval, but has yet to finalize all permits and investment sources. When completed, it will be North America’s largest mall.

Developed by Las Vegas-based Triple Five Group, which also developed the famous Mall of America in Bloomington, Minnesota, the American Dream Mall will be twice the size of the country’s largest mall, the King of Prussia Mall in Pennsylvania, and when finished will be the largest mall in the country.

The American Dream Mall is following the new trend for “destination malls,” which are designed to be major attractions for out-of-town visitors more than retail destinations for local shoppers. When completed, the American Dream Mall will house a water park, indoor pool and ice rink, a ski slope, submarine rides, dozens of restaurants and over 1,200 retail businesses.

Is the American shopping mall dead? Not yet. Not if these innovative developers have anything to say about it.